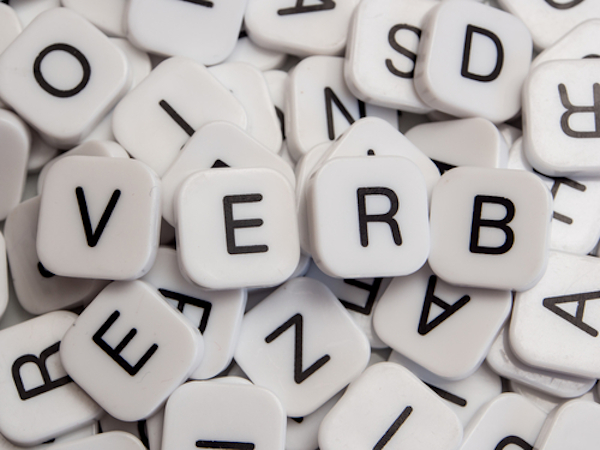 Verbs are the powerhouse of utterances or sentences. By implication, a wrong choice of verbs can mar the message in a sentence. This treatise will consider verbs that have similar meanings and others that can take different meanings, depending on the accompanying prepositions.

For starters, the difference between ‘rise’ and ‘raise’ is often unclear to many users, and this results in the wrong usages of the lexical items. Rise is an intransitive verb that means to go up, rise up or get out of bed. A verb, on the one hand, is intransitive when its action is not borne or experienced by anyone or anything. It does not attract a noun or pronoun to suffer the action of the verb. On the other hand, a transitive verb has an action that is experienced by a person or thing. The verb, ‘rise’, is, therefore, not followed by a noun or a pronoun. Raise is a transitive verb, and it means to lift up something or someone; hence, it attracts a noun or pronoun after it. Note, too, that the past tense and the past participle of rise are ‘rose’ and ‘risen’ respectively, while the past tense and past participle of raise is ‘raised’. The usages are illustrated with the examples below:
He raises very early in the morning (wrong).
He rises very early in the morning (correct).
People rise their hands too often at such meetings (wrong).
People raise their hands too often at such meetings (correct).
Finally, he has arised (wrong).
Finally, he has risen (correct)
He has never risen his hand (wrong).
He has never raised his hands (correct).

Arise is often used for ‘rise’, but it is considered appropriate only in the sense of beginning or starting something:
A quarrel/malice/discussion/argument/difficulty may arise (correct).

The difference between ‘sit’ and ‘seat’ is also prone to confusion for many users of English. First, the former is a verb, whereas the latter is a noun, as illustrated below:
I sit here when I am at church (correct).
I seat here when I am at church (wrong).
I prefer this seat when I am at church (correct).
However, ‘seat’ can also be used as a verb. At such times, it has to function as a transitive verb that will attract a noun or pronoun after it. Be in the know that ‘sit’ cannot be used as a transitive verb.
The auditorium will sit a hundred people (wrong).
The auditorium will seat a hundred people (correct).
He sat the passengers according to their seat numbers (wrong).
He seated the passengers according to their seat numbers (correct).
Most times, the object of the verb, ‘seat’, is a reflexive pronoun:
He sat himself near the fire (wrong).
He seated himself near the fire (correct).

The two senses of the verb, ‘hang’, should also be clearly differentiated. When it is used in reference to killing, the past tense and past participle is ‘hanged’, whereas ‘hung’ is applied in other senses:
He was hung by the government (wrong)
He was hanged by the government (correct).
We hanged the picture on the wall (wrong).
We hung the picture on the wall (correct).

The rest of the treatise will consider verbs that attract different meanings when used with prepositions. First in this category is ‘enter’. The word means to physically go into a place when it does not attract a preposition, and it means to be involved in an agreement, a contract, a dialogue, a marriage, a discussion, negotiations, partnership and whatnot, when it attracts ‘into’:
You cannot enter into a mosque with your shoes (wrong).
You cannot enter a mosque with your shoes (correct).
The American president has entered an agreement with his South Korean counterpart (wrong).
The American president has entered into an agreement with his South Korean counterpart (correct).

On top of that, it is essential to differentiate between ‘tear’ and ‘tear up’. To tear means to divide along a straight or an irregular line, usually by accident, while to tear up means to destroy by tearing to pieces, or to cry or almost do so due to strong emotion:
She tore up her clothes on a nail (wrong).
She tore her clothes on a nail (correct).
He was angry and tore the letter (wrong).
He was angry and tore up the letter (correct).
She teared up as the award was presented to her (correct).

This piece has shed light on two confusing areas within the word class called a verb. The onus, consequently, is on the readers to apply the knowledge to their everyday use of the language, both in spoken and written forms.