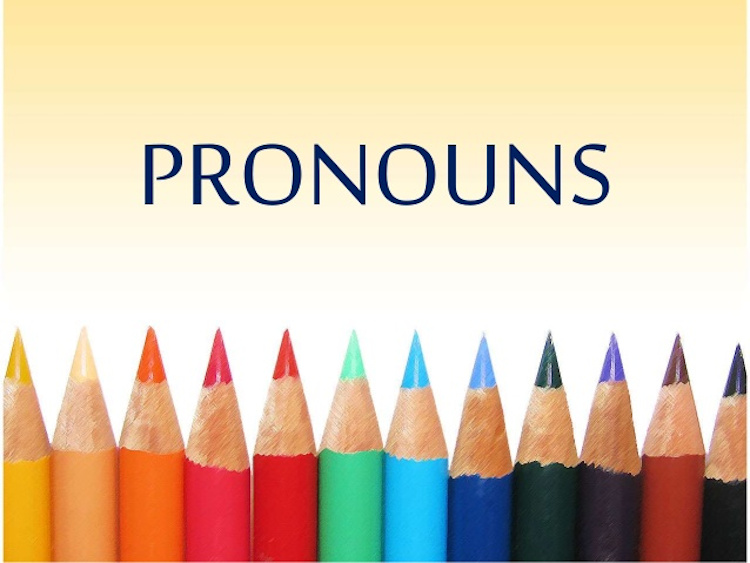 Personal pronouns are deployed to specifically refer to persons or things. They constitute the most difficult aspect of pronouns for both native speakers of English and second-language users because they exhibit certain features, one of which is their ‘cases’.

Three fundamental cases have been identified for personal pronouns thus:

The subjective (or nominative) case: I, we, you, he, she, it and they.
The objective case: me, us, you, him, her, it and them.
The possessive case: mine, ours, yours, his, hers, its and theirs.

Instructively, the choice of subjective or objective cases in sentences is not arbitrary. The inference, therefore, is that certain English rules dictate what choice can be made in different contexts, and this treatise throws light on such rules.

3. It was her (incorrect).
It was she (correct).
The general reader should note that although the first sentence sounds natural; is recommended by some descriptive grammarians and heard among native speakers — especially in informal settings — it flouts the rule of standard usage. In that connection, grammar purists (or prescriptive grammarians) often frown upon the former usage.

Consequentially, I would rather individuals aligned themselves with the standard usage while sitting standard examinations, as well as when conversing in formal settings. To further clarify this rule, it is noteworthy that the example sentences can be extended as:

On a final note, it should be emphasised that, sometimes, both the subjective and objective variants of a personal pronoun could be appropriate in an instance, thereby generating two possible interpretations, as it is the case with the sentence below:
She likes Dr GAB more than _ (I, me).

In conclusion, it is important to affirm that the correctness of some sentences could almost alter their naturalness. Notwithstanding that, anyone who requires the English language for formal transactions must be mindful of grammaticality.
© 2020 Ganiu Abisoye Bamgbose (Dr GAB).