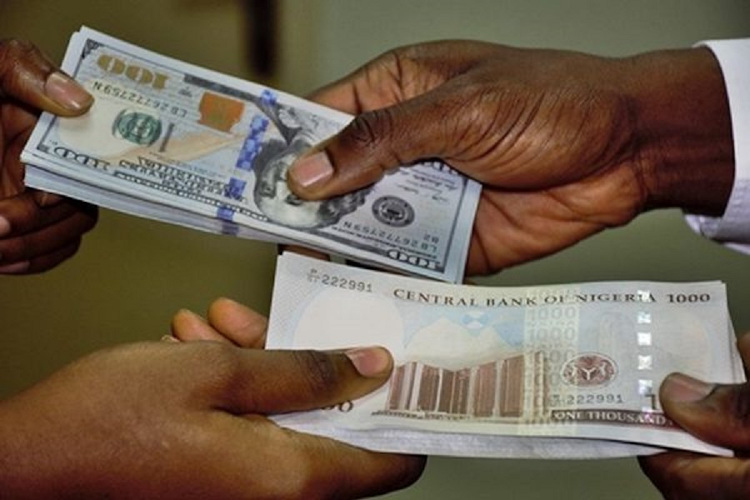 Nigeria’s exchange rate remains stable against the US dollar, closing at N386/$1 throughout the trading day on Monday, Oct 26, Brandnewsday confirms.

According to the NAFEX window, the Naira remained stable against the dollar at the Investors and Exporters (I&E) window on Friday, closing at N386/$1.

Meanwhile, at the parallel market (Black Market or Aboki Exchange Rate) the naira continues to hold its stability against the US dollar, closing at N463/$1 Monday, October 26, 2020.

Daily trading activities resume fully as the Nigerian governments relaxed the curfew imposed in some states to avert the continuous spread of destruction and looting of private and public properties by some miscreants who hijacked #EndSARS protests.

As a corollary, businesses were closed as violence intensified in Lagos and some other states of the nation during a peaceful protest by the Nigerian youth demonstrated against a unit of the Nigeria Police Force (NPF) — special anti-robbery unit (SARS) and police brutality.

Meanwhile, the information made available on Abokifx – a prominent FX tracking website, revealed that the black market where forex is traded unofficially, the Naira remained stable against the dollar to close at N463/$1 on Monday. This was the same rate that it exchanged for on Friday, October 23.

READ >>  30+ Ramadan Quotes, Messages, Wishes, Prayers And Images For Your Loved Ones

NAFEX: The Naira remained stable against the dollar at the Investors and Exporters (I&E) window on Friday, closing at N386/$1.