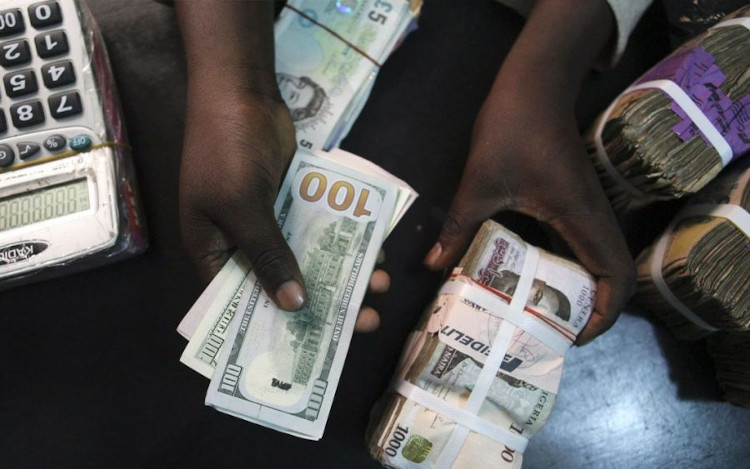 Nigeria’s exchange rate maintained its stable rate for the sixth consecutive trading day, as Naira to dollar is exchange at N386/$1 during intraday trading on Monday, September 21.

In a similar vein, the naira retains a stable closing at N465/$1 at the parallel market as Bureau De Change (BDC) operators remain optimistic for another round of forex allocation.

In an effort to cushion the stability of Naira to dollar, the Central Bank of Nigeria (CBN) investigates more companies over suspected forex abuse. As a corralary, the effort led to the investigation of the suspected companies.

According to information from Abokifx, a prominent FX tracking website, at the black market where forex is traded unofficially, the Naira remained stable against the dollar to close at N465/$1 on Monday. This was the same rate that is exchanged on Friday, September 18.

NAFEX: The Naira still remained stable against the dollar at the Investors and Exporters (I&E) window on Monday, closing at N386/$1.

Forex Turnover: Forex turnover at the Investor and Exporters (I&E) window declined by 18.2% on Monday, September 21, 2020.