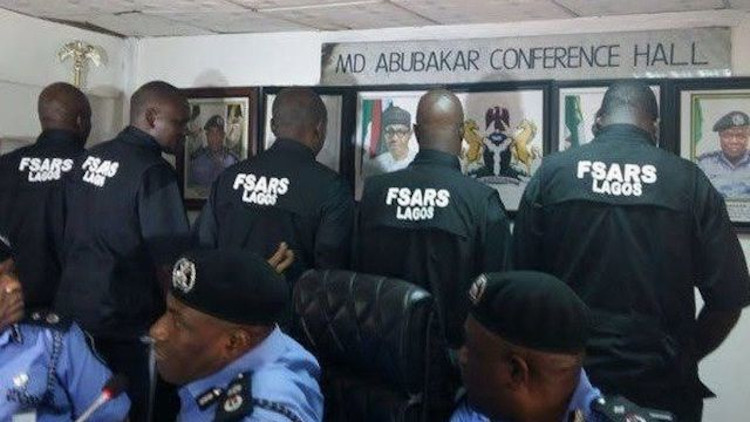 The Special Weapons and Tactics Team (SWAT) is the police unit created to replace SARS, the Nigerian Police Force (NPF) announced in a statement released on Tuesday, October 13.

Brandnewsday understands that the NPF has backup the newly formed unit with at least six insightful details, which was revealed after the SWAT unit established by the police to replace SARS.

In a statement released by the Inspector General of Police, Mohammed Adamu on the popular microblogging platform— Twitter, the SWAT unit was established to fill the imminent void of the disbanded Special Anti-Robbery Squad (SARS).