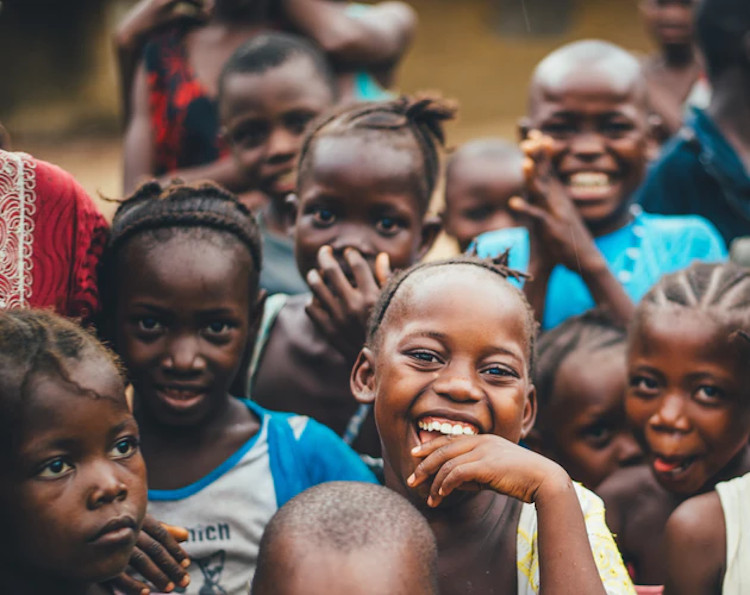 The term, national development, has been defined by many scholars. However, one comprehensive definition by Obasi explains it as the “progressive transformation of the economic, social and political structures of a society from relatively less complex, less efficient and less desirable forms to relatively more complex, more efficient and more desirable forms.”

National development refers to the growth of a nation in terms of internal cohesion, integration, unity, economic well-being, mass participation in government and educational growth.

Scholars have established the relationship between languages, literature and culture (whether foreign or indigenous). There cannot be literature without language, and literature has nothing to record if it does not take a walk through the culture of people at different times. A good piece of literature can be regarded as an authentic mirror image of its society and time.

Through literary satire, proverbs and symbolism, literary artists communicate ideas, thoughts and feelings about social ills in society, which they criticise with prussic diction. Literary texts, therefore, are ways of putting the ruling class in check and compelling them to do the needful.

Known writers such as Niyi Osundare have argued that one important essence of literature is to right the wrongs of society. In his piece titled The Writer as a Righter, Osundare (2007) submits that the writer “has a duty to relate not only how things are, but how they could be or should be. He must not only lead the people to the top of the mountain and point out the Promised Land; he must also show them how to get there.” This shows that literary writers can contribute greatly to directing the minds of both governments and the governed to the ideals of society, which will, in turn, bring about national development.

In the area of civic responsibility and democratic government, the evolvement of a new democratic culture is highly dependent on indigenous languages for the articulation of democratic ideals. Since democracy was with virtually all Nigerian societies before the advent of colonialism, developing Nigerian languages and producing literary works on them can help cultivate attitudes which are in the best interests of all: both the government and the governed.

Political contests depend on the use of language. Cultural virtues which are embedded in the different Nigerian languages could be developed into literary texts or academic papers within humanities to achieve the goal of a developed country. Such virtues include the Yoruba concept of OMOLUABI, which, if well applied, will spur humans to live with love and empathy for others, thereby achieving a developed country.

Corruption and its components such as embezzlement, favouritism, nepotism, tribalism and many more can be said to be born out of a lack of empathy for one another and the absence of national consciousness. Promoting cultural values across the different cultures in Nigeria can, therefore, develop empathy and national consciousness among the citizenry.

Again, the media can contribute to the development of the country if they exercise caution in their choice of language. Olaoye (2013) buttressed this by suggesting that:
Pornographic language, coarse invective and tirade can be replaced with refined diction, polished syntax and semantic finesse. Columnists, newspaper editors, and freelance writers should use language to write on and about the virtue of honesty, dedication to duty, moral rectitude, and selfless service to one’s fatherland. They should also write biographies of honourable statesmen and women whose exemplary characters could be regarded as legendary. Such writings have the power of moralizing and hence re-branding the readers.

All of these virtues which are language-related will eventually contribute to the development of the country. Specifically, the English language can engender development in Nigeria. English is the official language in Nigeria, and it serves as the language of education, governance, commerce and journalism. English is the language of social relevance. It has even become many persons’ first language, even though this is not a healthy practice for the growth of our indigenous languages. English can contribute to national development in certain ways.

Educationally, English is the language of instruction in Nigerian schools after the third year of primary school. Good mastery of the language, therefore, prepares anyone for quality education, thereby preparing them to contribute their quota to the development of the country.

It is also a criterion for those who must leave the country to study in many other countries and whose return will improve the development of Nigeria. Economically, English language skills facilitate business and trade and also improve an individual’s economic condition. It has been noted that, in Nigeria and other countries of the world, there is an increasing need for individuals to attain mastery of English in order to obtain well-paid jobs in all sectors of the economy and even for high chances of employability. Socially, English is the language of interpersonal relationships in the face of the linguistically pluralistic situation in Nigeria.

Competence in English boosts people’s morale in no small measure and gives them the courage to speak out when issues bordering on the development of the country have to be discussed.

In conclusion, literature and language can be deployed for national development. Just as popular culture is greatly influencing the youth, literary works, journalistic writings and effective teaching of the English language can be used to promote desired ideals in a developed country.