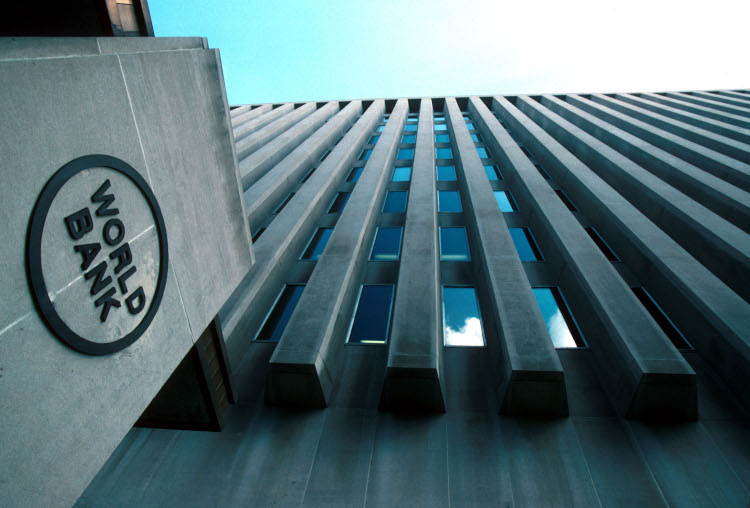 The World Bank Group has announced the 12-month conditional non-debarment of France-based Bouygues Bâtiment International, a company specializing in complex construction projects worldwide, in connection with a collusive practise as part of the Airports Madagascar Project.

The sanction stems from an investigation that was conducted by the World Bank Group’s Integrity Vice Presidency and highlights the institution’s efforts to promote high integrity standards in International Finance Corporation (IFC)-financed projects. The matter was resolved through settlement agreements that were negotiated with the multiple companies involved. The settlements demonstrate how such agreements, and Bank Group sanctions in general, can be used to help promote better business practices by companies engaged in private sector development projects.

The sanction of conditional non-debarment means that Bouygues Bâtiment International and its sanctioned affiliates—Entreprise Internationale de Construction (EIC)—will remain eligible to participate in projects and operations financed by institutions of the World Bank Group provided that it complies with its obligations under the settlement agreement. If the World Bank Group Integrity Compliance Officer determines that these obligations are not satisfied within a 12-month period, the conditional non-debarment will convert to a sanction of debarment with conditional release, and the company and its affiliate will then become ineligible to participate in World Bank Group-financed activities until the conditions for release set out in the settlement agreement are met.

The project, which is supported by IFC, provides partial financing for the design and development of the expansion and renovation works of the two main airports in Madagascar: the Ivato International Airport and the Fascene Airport. According to the facts of the case, Bouygues Bâtiment International engaged in a collusive practice by attending improper meetings with government officials, between February 4, 2015, and May 4, 2015, during the tender for the 28-year contract for the concession to run the airports.

The settlement agreement provides for a reduced period of sanction in light of the company’s cooperation. As a condition for release from sanction under the terms of the settlement agreement, Bouygues Bâtiment International has committed to adapt its group-wide corporate integrity compliance program to reflect the principles set out in the World Bank Group Integrity Compliance Guidelines. The company has agreed to implement and maintain the program as part of its business operations going forward, including at EIC.