IMF Speaks On How Nigeria’s Economy Will Grow By 2.6%
Advertisement 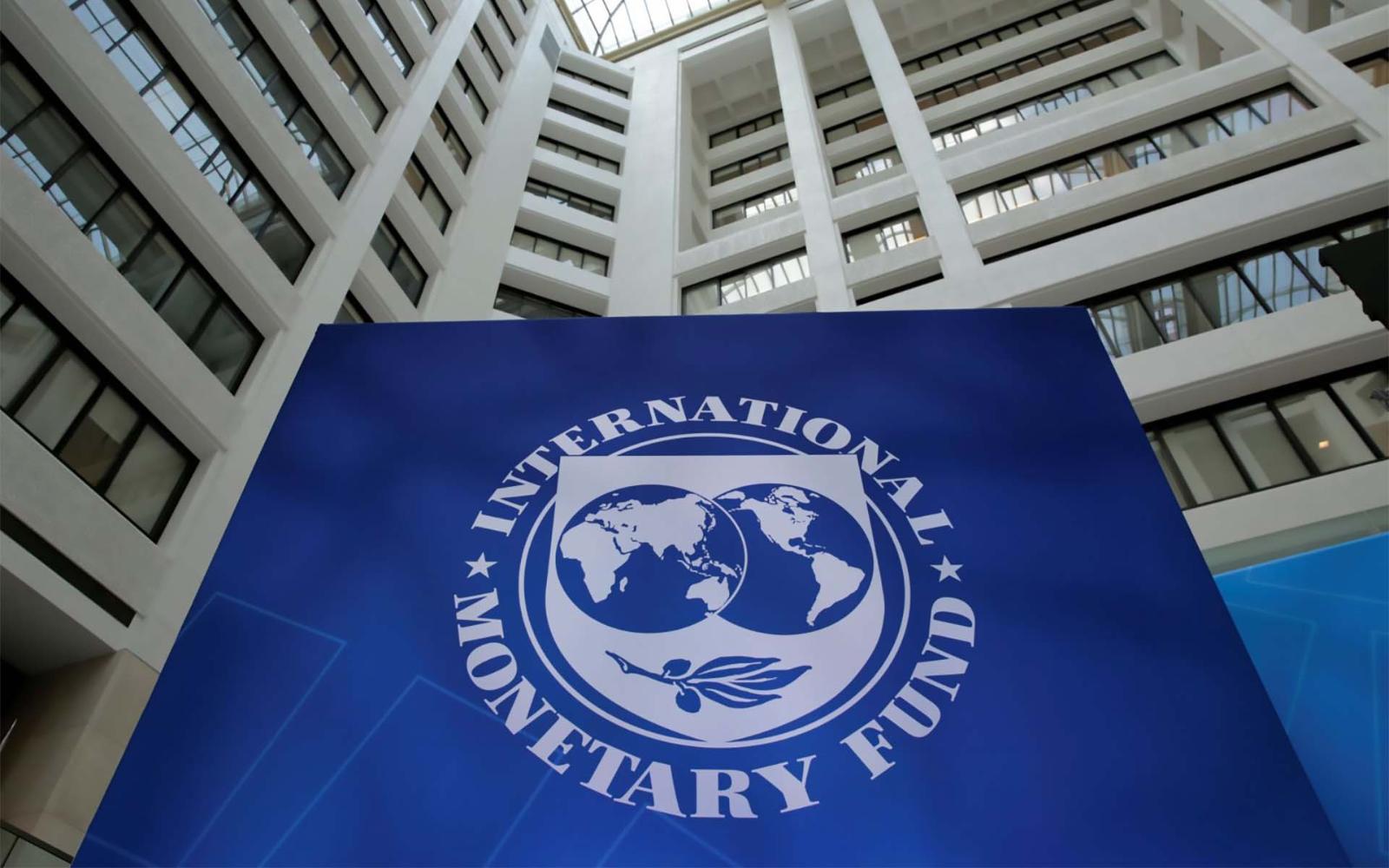 The International Monetary Fund (IMF) has disclosed that Nigeria’s economy is set to shoot up, and it is set to hit another growth, by 2.6%.

Brand News Day Nigeria gathers that IMF in a statement following a mission to Africa’s largest economy, also repeated its long-running calls to scrap costly fuel and electricity subsidies and said some reforms were needed as soon as possible.

The fund, which had said it was likely to revise up its 1.5% growth projection for 2021, said the pace of recovery was still limited, given Nigeria’s rising population.

“This is just above the population growth rate, implying stagnant per capita income in the medium term,” it said.

IMF Speaks On How Nigeria’s Economy Will Grow By 2.6% 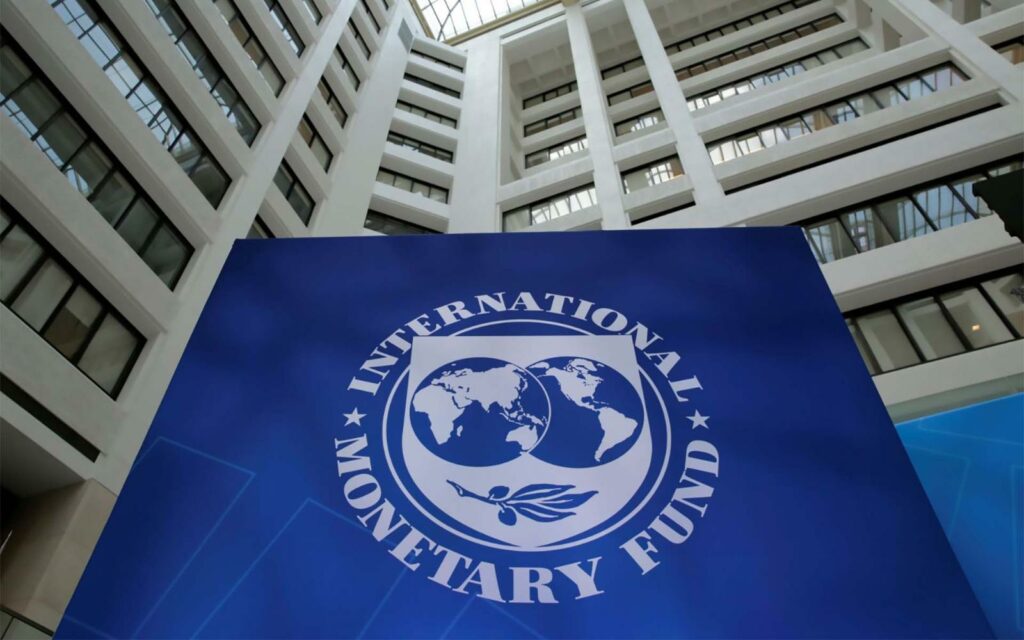 “Major reforms in the fiscal, exchange rate, trade, and governance are needed to alter the long-running lackluster growth path,” it said.

Nigeria’s economy grew just over 4% in the third quarter, the statistics office said earlier this week, the fourth consecutive quarter of growth. However, the third-quarter growth rate slowed compared with the previous quarter.

The IMF warned that Nigeria faced “significant downside risks” in the near term due to the ongoing COVID-19 pandemic as well as tenuous domestic security.

But the fund’s most urgent calls related to subsidies and foreign exchange.

Nigeria imports virtually all its fuel despite its status as Africa’s largest oil exporter, and rising oil prices significantly boosted its import bill.

With the Central Bank’s efforts to close the gap between Nigeria’s multiple naira rates, the IMF said more action was needed.

“The mission advised a move to a unified and market-clearing exchange rate without further delays,” it said.