Round Up Or Round Off: Demystifying Phrasal Verbs In English
Advertisement 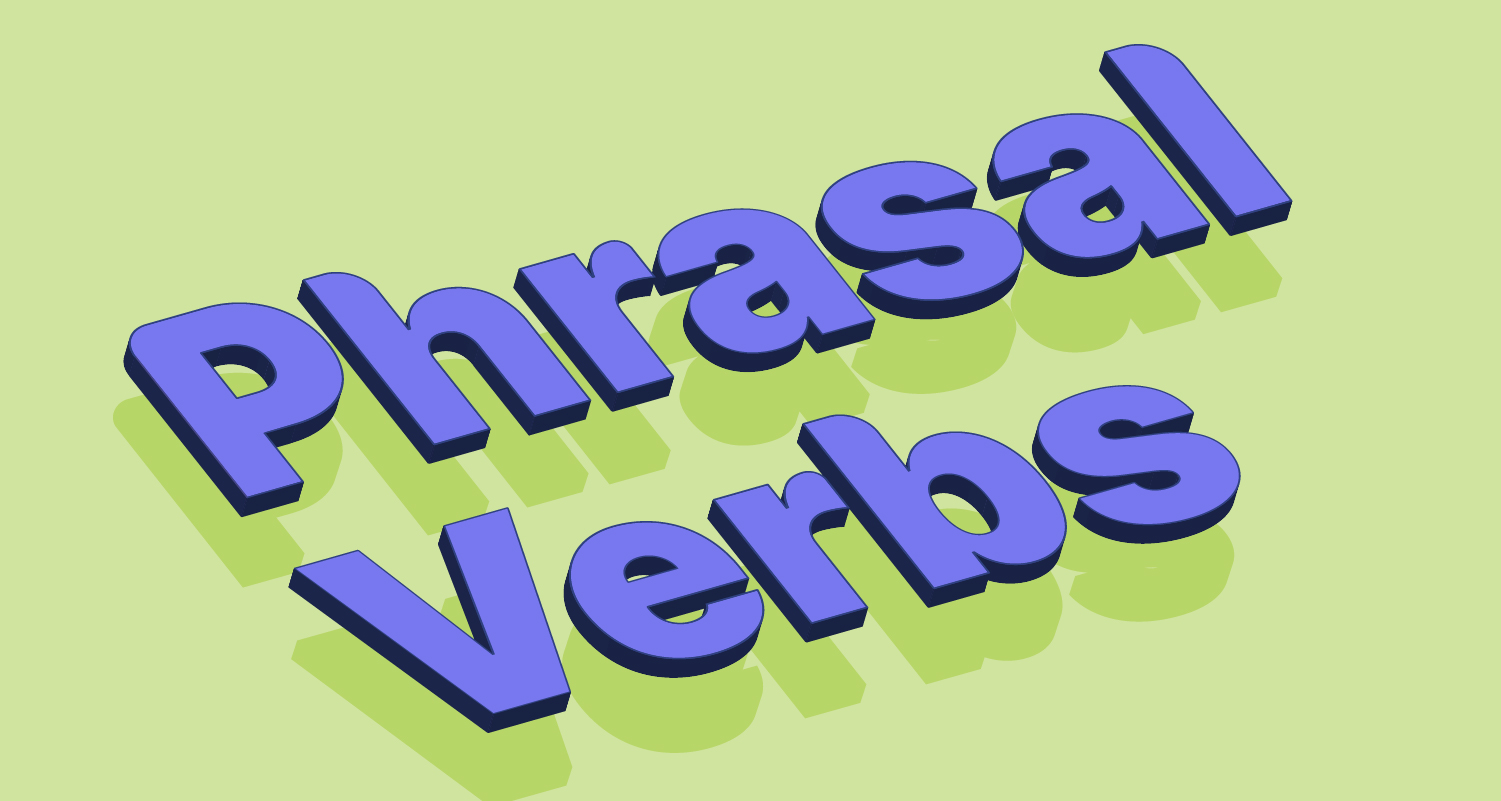 The fascinating thing about phrasal verbs is that their meanings cannot be easily deciphered from the words that make the compounds.

Phrasal verbs help to achieve succinctness in language use but, matter-of-factly, they constitute a stumbling block for many a second-language user of English. Consequently, this treatise will discuss some English phrasal verbs, especially those that are wrongly used and confused by users of the language.

Note that some of these phrasal verbs could take other meanings. As an example, ‘round off’ could also mean to make the edges of something smooth. Hence:
Round off the spars with a soft plastic fitting (standard).

Again, to ‘round up’ includes the activity of driving or collecting a number of animals together for a particular purpose:
The cows are rounded up for milking once a day (standard).
Also, ‘round up’ is used to mean the action of arresting a number of people, as in:
I am sure the police will round up that gang soon (standard).

Round-Up Or Round Off: Demystifying Phrasal Verbs In English

Advertisement
Lastly, you ‘ask’ a person ‘out’ when you invite him/her to come with you to a place, such as the cinema or a restaurant, especially as a way of starting a romantic relationship:

She asked Steve out to the cinema (standard).
You should ask her out if you wish to make her your wife in the long run (standard).

Next, it has come to my notice that some anglophones in Nigeria often use ‘pass through’ when they mean to say ‘go through’.
God delivered Angela from what she passed through (non-standard).
God delivered Angela from what she went through (…what she experienced; standard).
I passed through New York (I stopped there for a short time) sometime in February (standard).

Emphatically, the third sentence is adjudged incorrect because ‘dispose of’ is an inseparable phrasal verb. A separable phrasal verb, on the other hand, can be deployed in two ways. This latter category can be ascertained in some standard dictionaries by the presence of two-way arrows (((). A prime example is ‘tear up’, as in:
She will not tear up the letter (standard).
She will not tear the letter up (standard).

Phrasal verbs are used to pass messages across in an apt and concise manner. Nonetheless, their meanings cannot be easily mastered, thereby necessitating the importance of consulting standard dictionaries. This piece is, therefore, an eye-opener regarding how phrasal verbs should be deployed. Finally, users are advised to read more on this class of verbs.