The Place Of Language In National Security
Advertisement 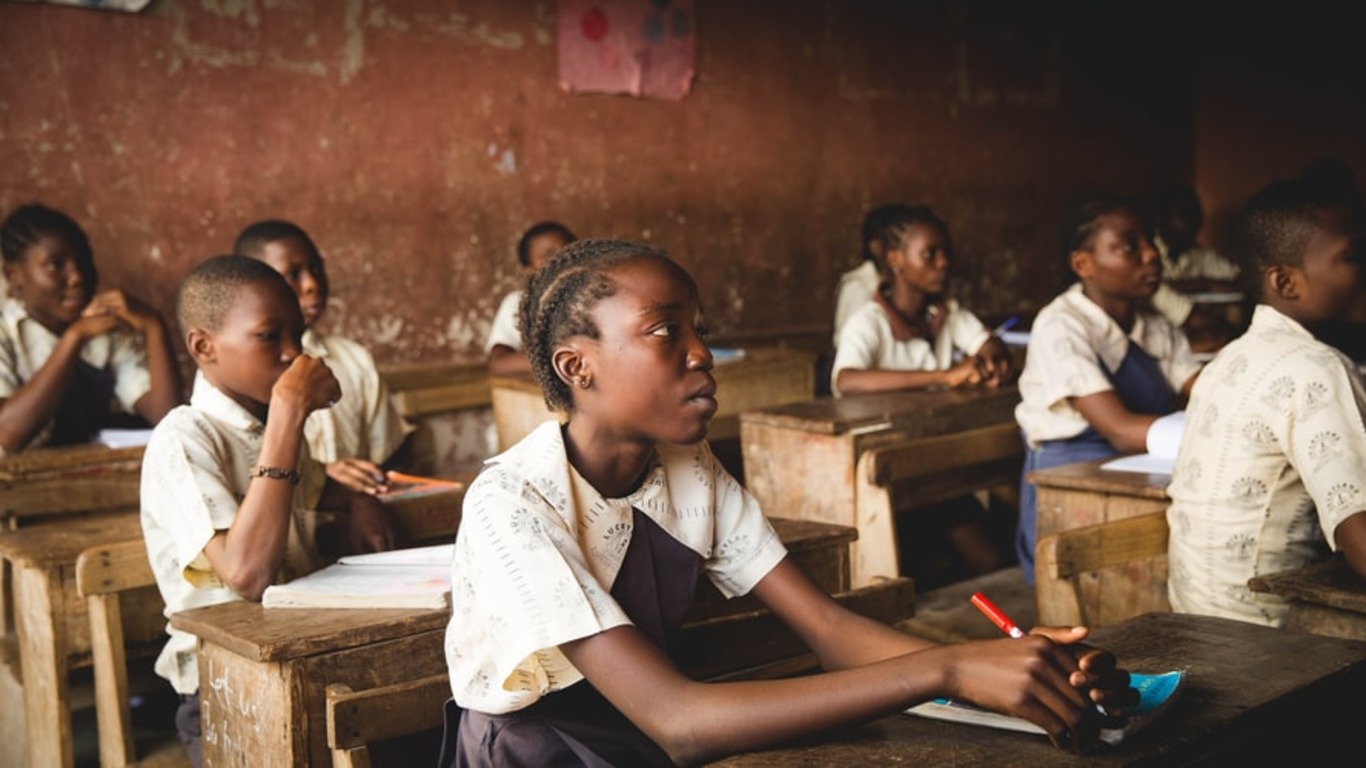 The Power of Language — Each of you possesses the most powerful, dangerous and subversive trait that natural selection has ever devised. It’s a piece of neural audio technology for rewiring other people’s minds. I’m talking about your language, of course, because it allows you to implant a thought from your mind directly into someone else’s mind, and they can attempt to do the same to you, without either of you having to perform surgery.

On the one hand, language is the most significant tool in human existence. It is the means through which humans bond, and it is the distinct property that distinguishes human beings from other creatures. Beyond being a means of communication, language serves as a carrier of world views, the instrument of ideologies and a tool for carving identities.

On the other hand, security is centred on protection. According to Nwolise (2006), it concerns the protection of an individual, building, organisation or an entire country against the threat, abuse, assault or any form of attack.

Security, apart from being the protection of territory by security agents, extends to safeguarding the people from external threats and from the effects of socio-economic problems such as lack of jobs, food, good health, good education, good house, comfortable environment, equality before the law and fairness.

Frankly, security is not the absence of threats or security issues, but the ability to rise to the challenges of such threats through the use of expertise and all forms of human intellectual know-how. From time immemorial, human societies have always been challenged by different kinds of threats born out of all kinds of human, natural, environmental, military, external and linguistic factors. The security challenges of many countries have been and can be tackled in different ways.

As such, this article will address how language can result in security challenges and can also be instrumental in curbing such challenges.

The Place Of Language In National Security

In every language, words cannot be said to strictly have descriptive functions; they are very important in making the world what it is. Words are crucial in shaping the cognition and perceptions of human beings.

Siddiq (2016) holds that in every aspect of peacebuilding and conflict transformation, communication and for that reason language plays the central role; for instance, from conflict to conflict transformation, conflict analysis to conflict intervention, from trauma to trauma-healing, from hurting to comforting, from despair to hope, from violence to nonviolence, from mediation to negotiation, from active listening to active sharing, from isolating to integrating, from alienating to humanising, from protesting to singing, from blaming to taking responsibility, from reacting to reflecting, from discouraging to encouraging, from war to peace, from peacebuilding to peace-culture, in every aspect, it is the language that facilitates the communication that bridges one to the other.

Many African countries have been and remained victims of language-induced cases of instability, conflict and the general absence of peace. With emerging security issues, language is also being used to craft ideologies which lure the vulnerable members of society like the youth into unlawful groupings. Such groupings include terrorist groups, mafias, cults or any other unlawful groups. Moreover, the commercially and politically influenced mass media propagation of polarised ideologies of “Us or Them, Good or Bad” has manipulated the minds of the common man.

Today, this manipulation has resulted in bias, discrimination, prejudice and intolerance, thereby replacing empathy, compassion, coexistence and the critical thinking abilities of the population in all spheres of life. This has resulted in linguistic violence.

Terrorism which means violent action for the political purpose has become popular vice across the world. Many countries are experiencing shades of terrorism. The place of language in combating terrorism cannot be overemphasised. President Obama (the 44th President of the United States) stated that “Words matter in this situation because one of the ways we are going to win this struggle (war on terror), is through the battle of hearts and minds.”

RECOMMENDED: The English Language And The Business World

Linguistic choices are significant in combating the activities of terrorists. It has been established that words happen to be important both in their inherent meanings and also by the way they are used, by whom and to what effect. Onyango Achieng stated, for instance, that the word terrorism to a Kenyan is often associated with radical Islam.

Inversely, an Afghani might associate the same word with violent American actions. He also cited the instance of Jihad, a word which has been given several interpretations in the discussions of global peace beyond its literal meaning in its source language. A similar instance in Nigeria is the choice of the expression “Fulani herdsmen.” Such a nominal choice creates the impression that all Fulani are herdsmen, which is not the case. The frequent misuse of words in an effort to fight terrorism will eventually lead to a confused and more complicated battle. It is essential, therefore, to avoid linguistic fallacies such as overgeneralisation and semantic extension, especially in language use, during the unrest.

RECOMMENDED: ‘He Has Drank Water’ Or ‘He Has Drunk Water’: Participles In the English Language

The linguistic solution to security can be achieved through what has been described as NVC: non-violent communication. Dr Marshall Rosenberg said, “While studying the factors that affect our ability to stay compassionate, I was struck by the crucial role of language and our use of words… while we may not consider the way we talk to be violent, words often lead to hurt and pain, whether for others or ourselves.”

In conclusion, it is essential to cultivate a culture of peace. This necessitates peaceful communication that, in turn, necessitates a language of peace. If we understand that language is fragile and should be handled with care and used with sincerity, we can be assured of a more secure society.