‘He Has Drank Water’ Or ‘He Has Drunk Water’: Participles In English Language — Dr Ganiu Bamgbose
Advertisement 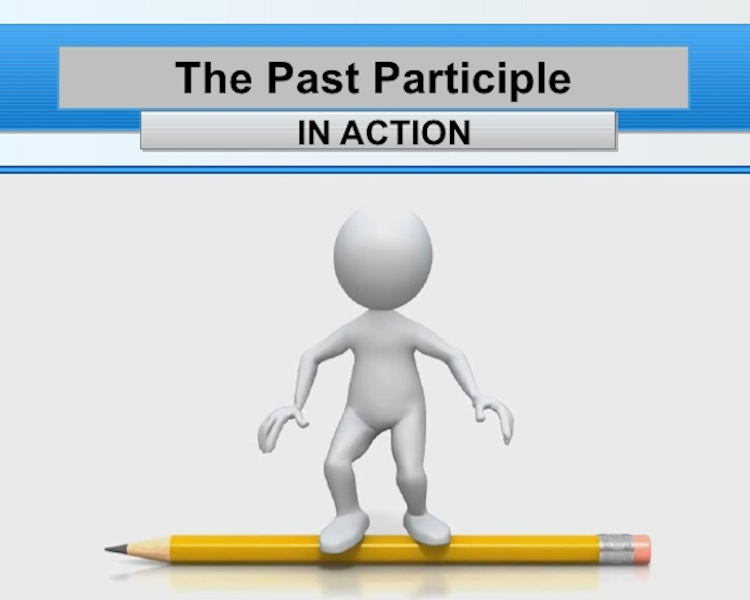 The choice of appropriate forms of verbs is a problematic aspect of English (Language) usage among numerous non-native speakers.

Verbs exist in three main forms, namely: present (sing), past (sang) and participle, which splits into present participle (singing) and past participle (sung). By the same token, this treatise will focus on the past participial forms of verbs and their manifestations in sentences.

On top of that, it is really critical to mention the different categories of verbs which could influence one’s choice of the past participle. First up in these categories are regular verbs.

These are verbs that derive their past forms and their past participial forms in the same fashion: through the addition of ‘-d’ and ‘-ed’.
Dance, danced, danced:
3) I danced yesterday (correct).
She has danced for three hours (correct).
Pray, prayed, prayed
4) We prayed two hours ago (correct).
We have prayed fervently (correct).

This implies that one must be absolutely positive about the nature of a verb before one deploys it. Other irregular verbs which boast past and past participial forms that are distinct from their infinitives are: drink, drank, drunk; begin, began, begun; seek, sought, sought; spit, spat, spat; and forbid, forbade, forbidden, as illustrated below:
8) I have not drank water since morning (incorrect).
I have not drunk water since morning (correct).
9) She has seeked my professional advice several times (incorrect).
She has sought my professional advice several times (correct).
10) My mother has forbade me sugary snacks (incorrect).
My mother has forbidden me sugary snacks (correct).

Meanwhile, there are few irregular verbs whose infinitives and past participle forms are similar — and consequently different from their past forms. Prime examples are: come, came, come; run, ran, run; and become, became, become. As such:
11) Jeff Bezos has became the world’s richest man (incorrect).
Jeff Bezos has become the world’s richest man (correct).
12) The thieves have ran away (incorrect).
The thieves have run away (correct).

13) We have focused/focussed on these topics for too long (correct).
14) I had forecast/forecasted the outcome before Peter arrived (correct).
15) Chris has lit/lighted the cigarette (correct).

Considering the aforesaid circumstances, it is advisable to give primacy to the standard English variant used in your country, for consistency’s sake.

Besides the verb ‘to have’, the verb ‘to be’ can also precede past participial forms, inasmuch as the sentences are rendered in the passive voices.

21) The eyewitness gave a ‘detailed account’ of the incident (correct).

Verbs constitute an obligatory word class in sentence formation, and an intellectual grasp of their conjugations is a prerequisite for fluency in English.
© 2020 Ganiu Abisoye Bamgbose (Dr GAB)