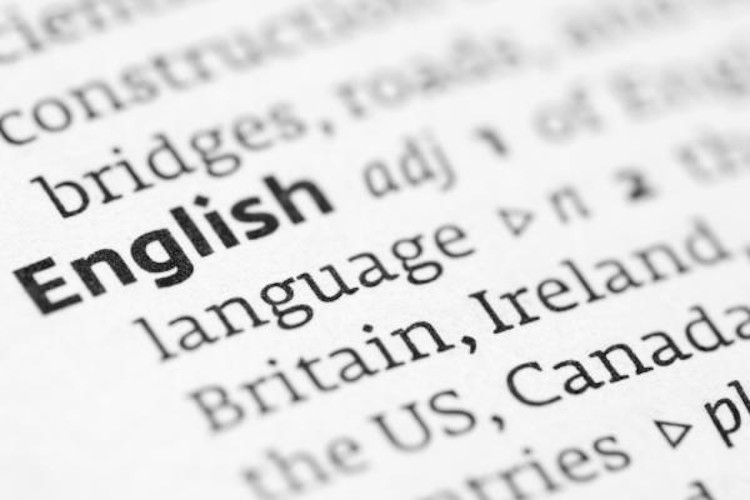 Some forms of verbs in English are used to express wishes, uncertainty, imagination, possibilities or conditions. They are otherwise used to portray hypothetical situations, and they are often erroneously deployed by users of English.

This is against the backdrop of the reality that, by and large, the subjunctive mood defies the conventional rules that concord (subject-verb agreement) encapsulates. With attention to detail, this treatise will demystify the predominant English subjunctives by outlining their usages, as well as the attendant exception to their rules of engagement.

7. Stella folds up the laundry every evening (correct).
8. God blesses His children exceedingly (correct).
As a corollary to the aforementioned moods, another subjunctive expression that enjoys pervasive usage is, ‘it’s high time’, alongside other variants like ‘it’s time’ and ‘it’s about time’. Characteristically, these hypothetical expressions attract verbs in the past tense. This grammatical norm is exemplified in the sentences below:
7. It’s time we leave (incorrect).
It’s time we left (correct).

Moreover, it is crucial to know that the adverbial element ‘had better/best’ is not in the category of the subjunctives and should not be applied as such. Accordingly, it should be followed by the present tense when used in a sentence that is in the present form, as demonstratively shown in the statements that accompany this explanation.
15. He had better paid the money he owes me (incorrect).
He had better pay the money he owes me (correct).
16. Florence had best seek her counsellor’s professional advice (correct).
In addition, it is worthy of note that ‘I wish’ attracts the past tense, particularly when used in the present form, as in:
17. I wish I am prettier (incorrect).
I wish I were prettier (correct).
18. Aminat wishes that she can sing (incorrect).
Aminat wishes that she could sing (correct).
With regard to the past subjunctive mood, it is pertinent to note that, because of its hypothetical nature, it is quite appropriate — especially in formal settings — to say, ‘If I were…’; not ‘If I was…’
19. If I was the human resources director, I would employ Kenneth (non-standard).
If I were the human resources director, I would employ Kenneth (correct).
20. If she was you, she would tender her resignation (non-standard).

If she were you, she would tender her resignation (correct).

At this juncture, it is essential to mention the exception to the usages of the subjunctives. Notably, the present tense of a verb is used when the subjunctive is followed by ‘to’.
21. It’s time to left (incorrect).
It’s time to leave (correct).
22. I wish to did it (incorrect).
I wish to do it (correct).
In conclusion, I hope this treatise will elevate your grasp of the prestigious English language going forward.
© 2020 Ganiu Abisoye Bamgbose (Dr GAB).