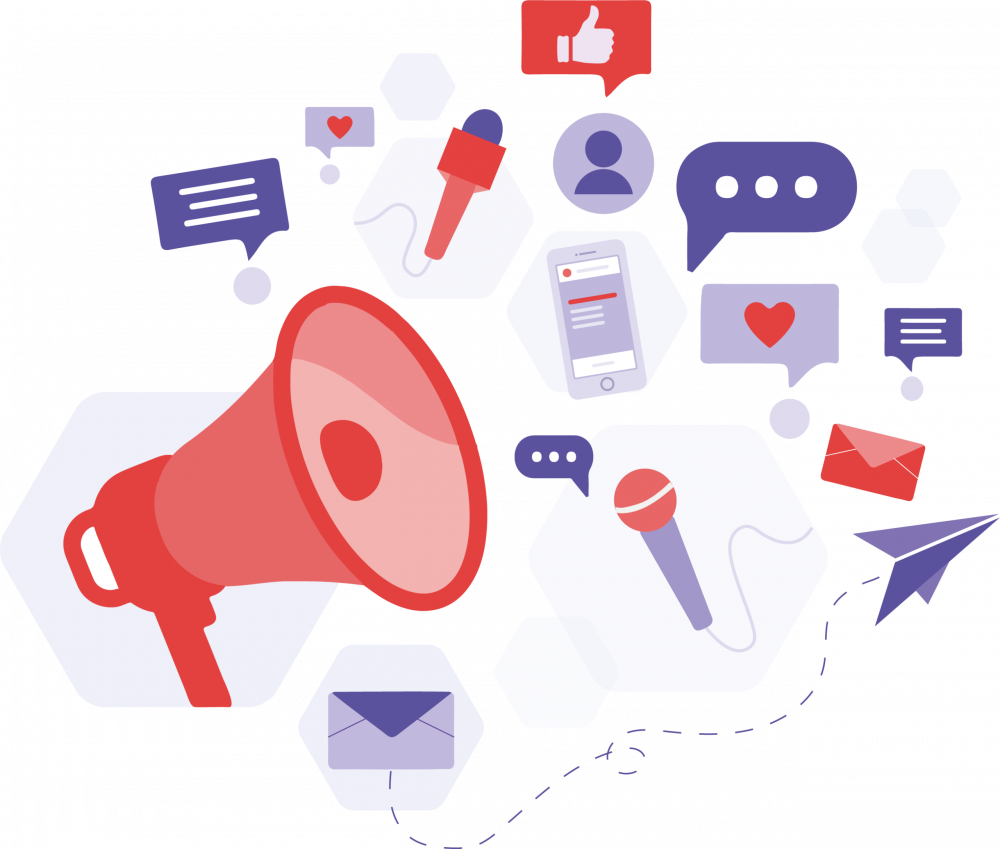 Mass media are tools for reaching out to the general public or a specific audience via mass communication. They are mediums of disseminating information, sharing ideas and promoting concepts. Mass media are in several forms which include electronic, print, digital and outdoor.

The electronic forms transmit information electronically through films, radio, television and music. Print media are in form of newspapers, magazines, books, pamphlets and comics. Digital mass media comprises the Internet and mobile communications in form of email, website, text messaging and chat. Outdoor media share information through advertising, billboards and blimps. This treatise will discuss one of the forms of writing in the print media called an editorial.

An editorial is a portion of any publication, usually, newspapers, which represents the views of such newspapers on any societal issue. Other print media like magazines, journals and periodicals also have their editorial sections. The editorial section is a very important column in print media, as it usually represents the view, ideology and perception of an outlet. Media organisations usually employ experts in different fields as members of their editorial boards who mainly deliberate the positions of the outlets on issues and write the editorials. Many times, only an individual writes the editorials of some outlets. The ideal thing, however, is for members of the editorial team to brainstorm and take a position before assigning the writing task to one of them. Even though editorials represent the stance of the media outlet on an issue, they should be devoid of obvious biases.

The writers of editorials must, among other things, have a good knowledge of the subject matter being discussed, a good capacity to sift out biases in the presentation of issues, a sense of logicality and sequential reasoning, and the ability to draw realistic inferences.

Moving on, three things must be clear in an editorial. First, the writer must be explicit about the issue that the column addresses. This is the subject of the writing, and it has to be clearly established. Second, the genuine reaction or stance of the media outlet should be established. This could be either to present the pros and cons of an issue or to argue for or against a policy. The editorial writers must be clear about what they want the public to take out of the discourse being discussed. Lastly, the editorial writers must give justifications for their stances at the end of such opinions.

It is also essential to discuss the steps involved in editorial writing. For starters, the writer should identify a purpose for such writing and have an audience in mind. The purpose of an editorial could be to persuade, inform or correct a perspective on a public topic. The writers should also have their audience in mind—whether the elite, the politicians, the academics, professionals, artisans, et cetera. Importantly, timeliness should be factored into the purpose of an editorial. The next thing is for the writer to determine a suitable topic. This can come after researching well into the topic to be written on. Next to this is determining the language choice which reflects the tone of the writer. The writer must be deliberate about the choice of language for the piece, which could be satirical, humorous, serious and so on; and this hangs mainly on the purpose of writing.

I will round off this piece by discussing the parts of an editorial and what is expected at each level of the writing. An editorial has an introductory part which is critical to the whole writing process. This part presents the focus of the writing and is expected to be catchy. Depending on the preferred style of the writer, the conclusion of the piece might be made known in the introductory part, with the other parts of the piece building on it; and it may be delayed till the end. The second part of the editorial is the body. This is where the writer logically presents the arguments of the editorial. The body can take any of two forms. The writer may decide to present information about the subject, proceed to argue for a stance and finally make a conclusion on the strengths of the argument. The other style involves starting the piece with a conclusion and arguing in favour of the conclusion given. Although the foregoing style is commoner among media outlets while presenting editorials, it often makes readers sense biases and sentiments in the stance taken by the editorial.

In conclusion, editorials are an important and sensitive kind of writing. Therefore, writers of editorials must uphold the guidelines of this type of writing to be adjudged fair and unbiased by the general public.