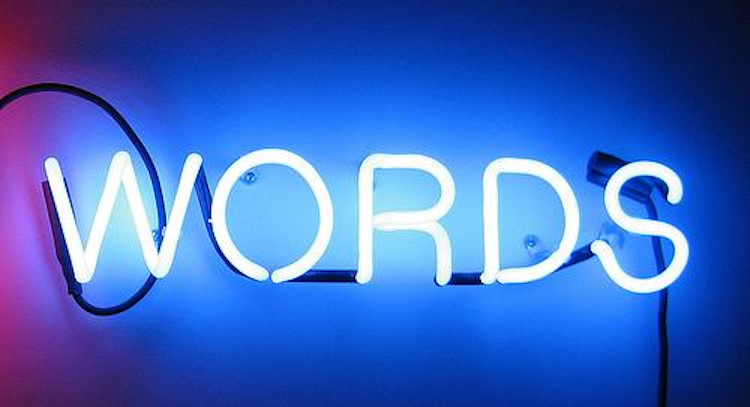 Word Classes — Although the language is an inherent human possession which is spontaneously acquired, it is greatly governed by rules. On that score, anyone who aims to speak the language with unsurpassed finesse must always pay fastidious attention to how words are classified and their permissible entries within structures. In consequence, this treatise will address some commonplace erroneous expressions which flout some rules of lexical combination in the English language.

First off, words that are used to describe the intensity, degree, manner, purpose and other circumstantial details of verbs, adjectives and other adverbs are called adverbs; and, for the most part, they (adverbs) attract the suffix ‘–ly’.

As an idiom, to take something personally is synonymous with being offended by that thing. Expectedly, the idiomatic implication of the expression does not alter its grammatical order. As such, it is made abundantly clear in the aforementioned sentences that the adverbs ‘seriously’ and ‘personally’ modify the progressive tense (a verb), ‘taking’. This is converse to infusing the adjectives ‘serious’ and ‘personal’, which would render those statements grammatically dysfunctional. A similar informal expression that flouts a grammatical rule is: ‘I am doing good’. In regard to this, it bears affirming that ‘good’ is essentially an adjective, and it is only deployed as an adverb in informal circumstances, by Americans. It, thus, stands to reason that, for effective standard communications, the choice of ‘I am doing good’ should be avoided like the plague. Notwithstanding that, ‘I am doing well’ or ‘You are doing well’, a buzzword that was popularised by a Nigerian comedian, is a grammatically permissible alternative to ‘I am doing good’.

Other words that are often misapplied by the preponderant majority of second-language users of English are adjectives, namely: destitute, talkative, literate and mediocre. These words are often incorrectly portrayed as naming words (nouns), whereas they are adjectives that inherently describe nouns or pronouns, as exemplified below:

With recourse to the latter expression, the studious readership should make mental note of the fact that mediocrity could be used to describe both ‘people’ and the ‘inferior attributes’ they embody.

Ingeniously, though, ‘the destitute’ is grammatically admissible, inasmuch as it deployed as a collective/mass noun. For instance:
8. The Federal Government has promised to build three thousand housing units for the destitute (correct).
Moreover, as it was emphatically established in a previous treatise, there are some ‘ly’ inflected words which a significant number of people often misconstrue as adverbs, although they are adjectives. Prime examples are: cowardly, motherly, sisterly, gentlemanly, heavenly, kingly, worldly, beastly and whatnot. These words would generate grammatically spurious sentences if they were used to describe action words (verbs), as outlined below:

The aforesaid sentences are conclusively ungrammatical because ‘gentlemanly’, ‘motherly’ and ‘cowardly’ are adjectives that should qualify nouns or pronouns — not verbs. The words can, however, be meaningfully deployed, as evidenced below:

Upon your diligent perusal of those sentences, it is as plain as a pikestaff that ‘gentlemanly’, ‘motherly’ and ‘cowardly’ were aptly deployed to qualify the nouns ‘fashion’, ‘duties’ and ‘attacks’, respectively.

Furthermore, it should be etched on your mind that the words ‘outright’, ‘downright’ and ‘stinking’ will suffice as adverbs. In effect, they should not be inappropriately represented as ‘outrightly’ ‘downrightly’ and ‘stinkingly’.

The bottom line of this treatise is that words can be most judiciously deployed when one is perfectly conscious of their word classes and the other words with which they can co-occur. The foregoing phenomenon is aptly designated as ‘collocations’.