English As A Global Language: A New Case For Nigerian English 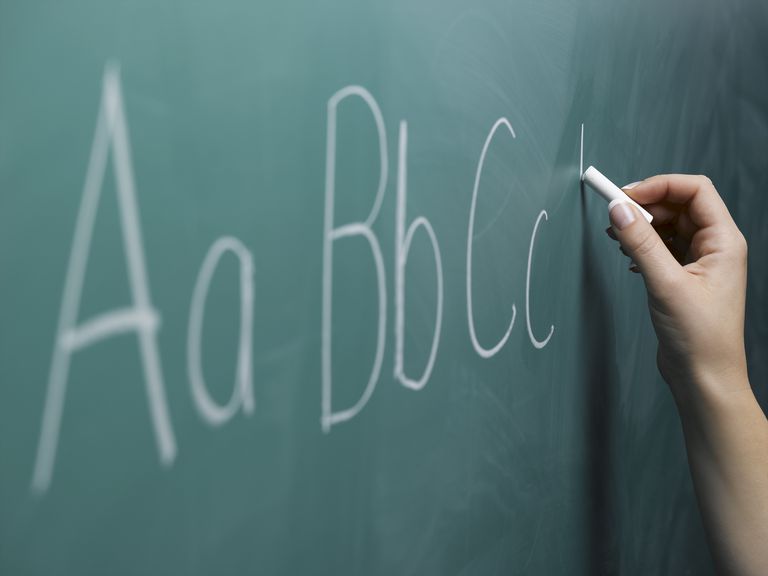 Punctuation comprises signs deployed to mark off lexical items from one another, usually to show their grammatical relationship or to lay emphasis. Note that all of these marks are collectively called punctuation.

So, while it is correct to talk about punctuation marks, it is wrong to say “punctuations.” Punctuation marks help readers to achieve what pitch, pauses, hesitations and whatnot do for listeners. In the words of L. Gartside, “Punctuation marks are signposts for the reader, and since the multiplication of signposts can be more embarrassing than helpful, we must learn to be intelligent in our placing of them.”

The comma (,) is to a sentence what the brake is to a vehicle. Since no one speeds from one end to another, the brake is always inevitable when one drives, especially if it is a long distance. The comma, likewise, helps achieve intermittent breaks in sentences. I shall discuss four kinds of commas in this article, namely: the listing comma, the joining comma, the gapping comma and the bracketing commas.

The listing comma is used when three or more words or longer grammatical units have to be joined together. It is used to separate the item(s) before the last two:
I know you, your brother and your sister.
I speak Yoruba, I speak English, but I don’t know a word in Spanish.
Note that, sometimes, for stylistic purposes, conjunction may be used throughout, instead of the comma:
I came, I saw and I conquered (acceptable).
I came and I saw and I conquered (acceptable).

Next, the joining comma is used to join two independent clauses to form a sentence with the use of coordinating conjunctions such as: for, and, nor, but, or, yet, and so. Example sentences are given below:
Lagos used to be the seat of the Federal Government, and it is still the commercial hub of the country.
There was so much to talk about, but we didn’t have much time.
I have bought a washing machine, so doing the laundry will be very easy.

The general reader should be in the know that using only the comma in the sentences above, without the conjunction, will result in a poorly punctuated sentence.
There was so much to talk about, we didn’t have much time (non-standard).

If any of the conjunctions listed above will not be used in such a sentence, then the comma must be replaced with a semicolon:
There was so much to talk about; we didn’t have much time.

The gapping comma is used to indicate missing words when the words have earlier been mentioned and can be deciphered from the first part of a sentence, as in:
Many Nigerians want to get power for their self-interest; others, for the genuine desire to serve.
The comma after “others” represents the omission of “want to get power” since it can be inferred from the first part. The gapping comma can be omitted if the sentence is clear without it:
Fela was known for his Afrobeat, Bob Marley for his Reggae, and Ayinla Omowura for his Apala.
The gapping comma could have been added after Bob Marley and Ayinla Omowura but was omitted since the sentence is easy to understand.

This piece has discussed the different types of commas and the misuse associated with some of them. Everyone who desires to write clearly must carefully and accurately deploy these different forms of commas for clarity’s sake.