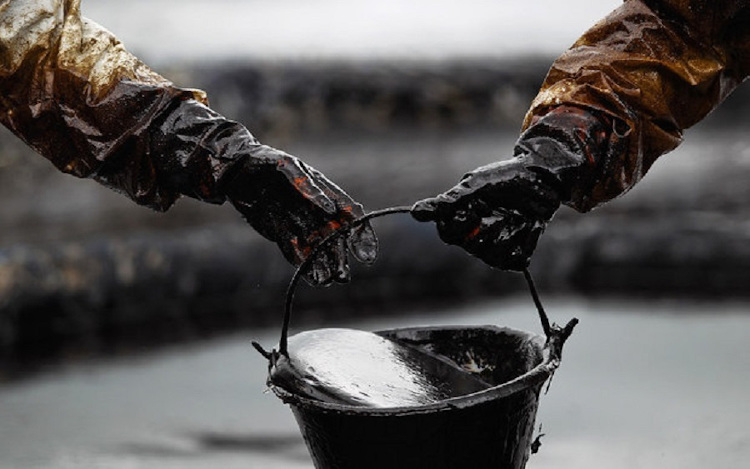 Brandnewsday gathers American-based oil contract, West Texas Intermediate closed at $40.88 per barrel, gaining 0.7% on the week, although it should be noted that it dropped 0.2%, on Friday.

British-based oil contract, Brent crude, the popular standard for oil benchmark, however, dropped for both the day and week.

The mixed result in crude oil prices is coming amidst a spike in COVID-19 cases across emerged markets that continue to weigh down on oil traders, as it is believed that the virus has curbed demand in two of the world’s biggest crude oil consuming areas.

A technical committee of the OPEC+ some days ago expressed their concerns over rising oil supply, since reduced human mobility aimed at limiting the spread of COVID-19 has also curbed fuel usage.

In an explanatory note to Nairametrics, Stephen Innes, Chief Global Market Strategist at Axi, spoke on his outlook for the fragile energy market.

“But the tail risk is how lawmakers deal with this COVID-19 surge and the way consumers interact remains the wild card.

“While a return to draconian confinement measures is unlikely, the most prominent threat to the economic recovery is fear of the virus, not necessarily the soft lockdowns or social gathering restrictions.

“It is fear that could keep people hunkered down until the curve flattens or the vaccine is available. And It could sound a significant downbeat to the economy.”

That said, energy consumption is starting to kick up huge in the world’s second-largest economy China. Such macro is expected to keep crude oil prices far above levels seen in April.