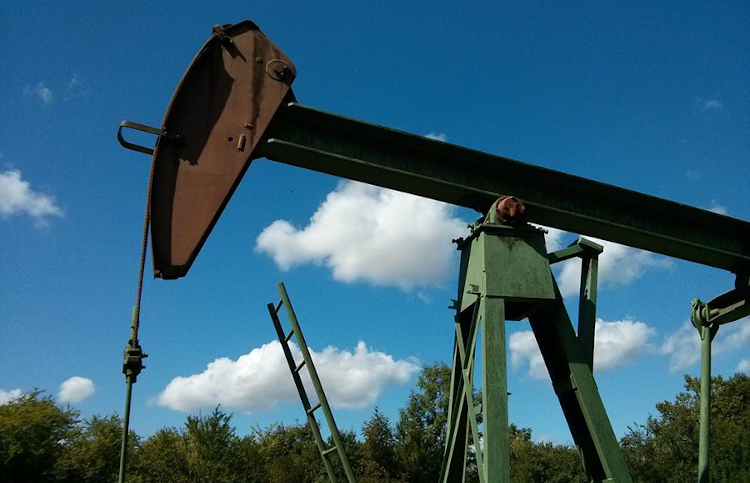 Brandnewsday gathers that Brent crude price sells at 0.74% to $68.50 a barrel, however, plunging below the $70 mark, after jumping past it on Monday.

The world’s leading OPEC’s exporter, Saudi Arabia experienced an attack which sent fears to spines of oil traders, although, the Saudi authority confirmed that Sunday’s attack on a storage tank farm at the Ras Tanura terminal was successfully repelled and which protect the continuous production of oil in the region.

Recall that Yemeni Houthi rebels attacked the Saudis’ oil terminal, which is capable of producing 6.5 million barrels a day. The attack was a threat the Saudi kingdom had faced since September 2019, when a key oil facility and two oil fields came under siege.

Stephen Innes, Chief Global Market Strategist at Axi broke down the macros pushing oil prices down, taking to account that the dollar and U.S Treasury yields seem to be taming oil bulls’ upside.

“Oil prices fell on Monday, hours after an early sharp price rise caused by a drone attack on Saudi oil infrastructure which missed their mark.

There has also been a change in music over the past 24 hours as oil falls on the back of a stronger US dollar.

“Traders also come to terms with some of the National People’s Congress (NPC) takeaways that revolved around less credit and stabilization in Chinese markets’ leverage.

“All the while, higher US yields continue to tighten financial conditions tempering the reflation trade, triggering more profit-taking from cross-asset players that were using oil as a speculative reflation hedge.”