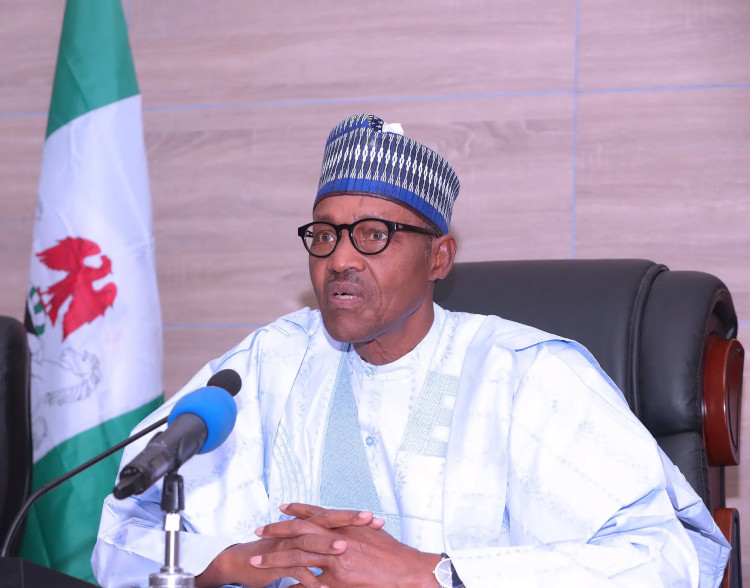 The Peoples Democratic Party (PDP), Tuesday, has commended the step taken by President Muhammadu Buhari over the issue of security in Edo State.

Brandnewsday gathers that PDP praises President Buhari for deploying heavy security to Edo ahead of the fast-approaching election, slated for Saturday, 19th September 2020.

In a statement on behalf of the State PDP Campaign Council, Chris Nehikhare, Publicity Secretary in the state gave the commendation to Nigerian’s first citizen.

The hullabaloo in the South-South region of Nigeria has resulted in the reinforcement ahead of Saturday’s governorship election.

According to the spokesman, the efforts put in place by the Buhari-led government to ensure security and safety of Edo people, before, during and after the election, deserved praise.

He noted that with the massive deployment of Nigeria Police Force, Nigeria Security and Civil Defense Corps (NSCDC), Police and milliary operations, the election will be crisis-free.

NAN quoted him as saying that Buhari’s commitment to the safety and security of voters would boost the people’s confidence.

Nehikhare reminded the electorate to exercise their duty on election day.