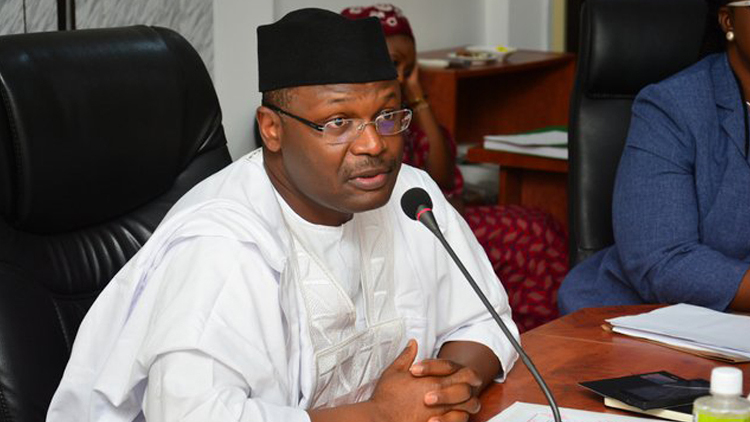 The Chairman of the Independent National Electoral Commission (INEC) Mahmood Yakubu has disclosed that the commission may summon political parties and their candidates in the coming Edo guber election over the violent rallies.

Brandnewsday gathers that the Yakubu made this known on Wednesday when the commission was a visit to meet with stakeholders in Nasarawa central ahead of the state constituency by-election.

Edo State is experiencing various violence since the flag-off of campaigns for political parties especially between the major contenders in the governorship election slated for September 19. The ruling People Democratic Party (PDP), and the All Progressives Congress (APC), with songs of threats and war from both parties.

The INEC chairman disclosed that the electoral body will have a meeting on Thursday (today) to discuss developments on the election after which it may hold an urgent meeting with the political parties.

Yakub said: “We are carefully monitoring what is happening in Edo state and also in Ondo”.

“The commission will be meeting tomorrow and given the urgency of the situation in Edo state. We may have to immediately call a meeting of not just the candidates and the political parties but also the campaign councils. Whatever we have to do to stem the ugly report of violence so far”.

Recall that over ten persons sustained varying degrees of injuries at the Edo State governorship campaign flag-off of the PDP, on Saturday, July 25, in Benin.

The PDP campaign team led by its national chairman, Uche Secondus, had visited the Oba of Benin in his palace to receive the Monarch’s royal blessings and prayers after which the entourage departed for Samuel Ogbemudia Stadium, Benin, for the campaign proper.

The APC had declared that the PDP Governors Godwin Obaseki (Edo) and Nyesom Wike (Rivers) were behind the violence at the Oba of Benin’s palace.

The PDP campaign council in Edo State had also condemned the attack on Governor Obaseki’s entourage at the Oba of Benin palace, returning the blame to the APC.