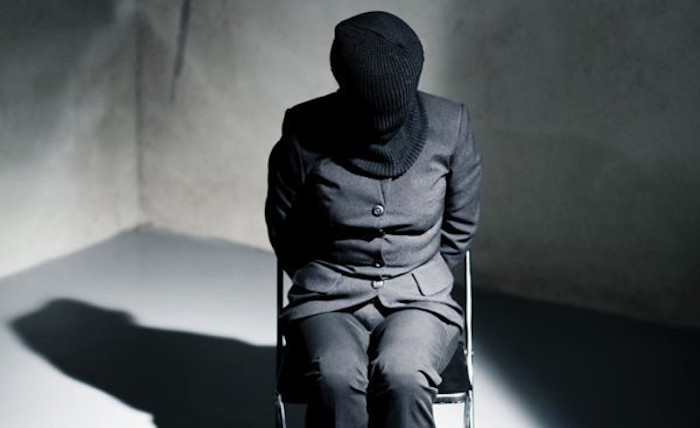 Insecurity: N6.5 Billion Kidnapping Ransoms Demanded By Kidnappers In Nigeria Since July 2021 – SBM, details can be accessed below.

BrandNewsDay reports that a newly published report by SBM Intelligence on Nigeria’s rising insecurity has confirmed that between July 2021 and June 2022, no fewer than 3,420 people were abducted across the country, with 564 others killed in violence associated with abductions.

This disclosure was made by socioeconomic research firm, SBM Intelligence in a report titled, “The Economic of Nigeria’s Kidnap Industry.”

The report stated that in the same period N6.531 billion was demanded in exchange for the release of captives while N653.7 million was paid as ransom.

The report stated that based on what could be verified, between July 2021 and June 2022, no fewer than 3,420 people were abducted across Nigeria, with 564 others killed in violence associated with abductions.

It added that Kaduna state led in kidnap reports for the period, with 1119 people kidnapped and 149 casualties, followed by Zamfara with 836 cases with 91 casualties.

In the ensuing period, N6.531 billion was demanded in exchange for the release of captives while a fraction of that sum (N653.7 million) was paid as ransom.

Recall that in 2021, SBM Intelligence also revealed that a total number of 2,371 persons were kidnapped and the sum of N10 billion was demanded in ransom in Nigeria in the first half of 2021.

SBM said its report is only up-to-date as of Sunday, 31 July 2022, citing data was collated through desk research using various proprietary tools to fact-check and copy-edit the information gathered.

These abductions which are also almost evenly distributed across the country, have an impact on the Nigerian economy, as it has limited business and investment in the heaviest-hit areas. This ranges from travel to starting new businesses and attracting investments.

The report also highlighted that the frequency of abduction is a spotlight on the state’s capacity to keep its people safe. The rise of an armed group like Ansaru who promise protection from both the government and other armed groups is a threat not just to the government’s authority, but also to state territory, leading to the influx of ungoverned spaces and other contested territories.

What You Should Know