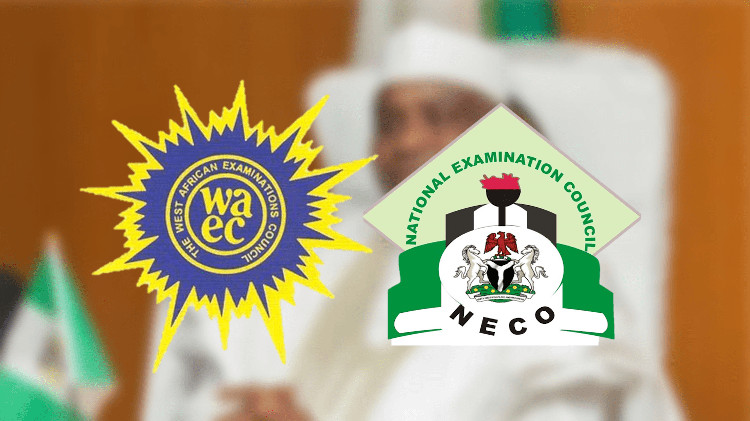 The Federal Government of Nigeria has disclosed that it is working tirelessly to make the timetables for the West African Examinations Council and the National Examination Council, WAEC and NECO examinations closer.

Brandnewsday reports that the Minister of State for Education, Chukwuemeka Nwajiuba made this known on Monday while addressing journalists at the Presidential Task Force (PTF) for COVID-19.

In his statement, Nwajiuba revealed that he just ended a meeting with the representative of WAEC and NABTEB.

When NABTEB, WAEC and NECO 2020 Timetables Will be out?

According to the Minister of Education, ”We are working to bring the timetables closer”.

Speaking further on when the exams will start, Nwajiuba said: “We are working to bring the timetables closer.

“I have just finished a meeting with the representatives of WAEC and NABTEB and I understand how that worries our parents at the moment and how anxious our children are to know what next.”

Recall that the FG had postponed WAEC and NECO indefinitely in March because of the outbreak of COVID-19 pandemic.

Meanwhile, both examination bodies had earlier announced the postponement of their exams.

The Minister of State for Education made the stance of the government known at the daily Presidential Task Force briefing on COVID-19 in Abuja on Tuesday.

He said: “We have announced that WAEC and NECO for the year have been postponed. This postponement is indefinite at the moment”.

Formerly, both WAEC and NECO examinations were scheduled for May and June 2020.

The government had on March 19 ordered the immediate closure of all tertiary, secondary and primary schools as part of measures to curb the spread of COVID-19 virus.

Nwajiuba said the federal government is working on options for schools to reopen.

“We will also be looking at what we will do for schools to reopen. As you recall, we asked that schools be vacated in the last part of March 2020 as soon as this pandemic broke out.