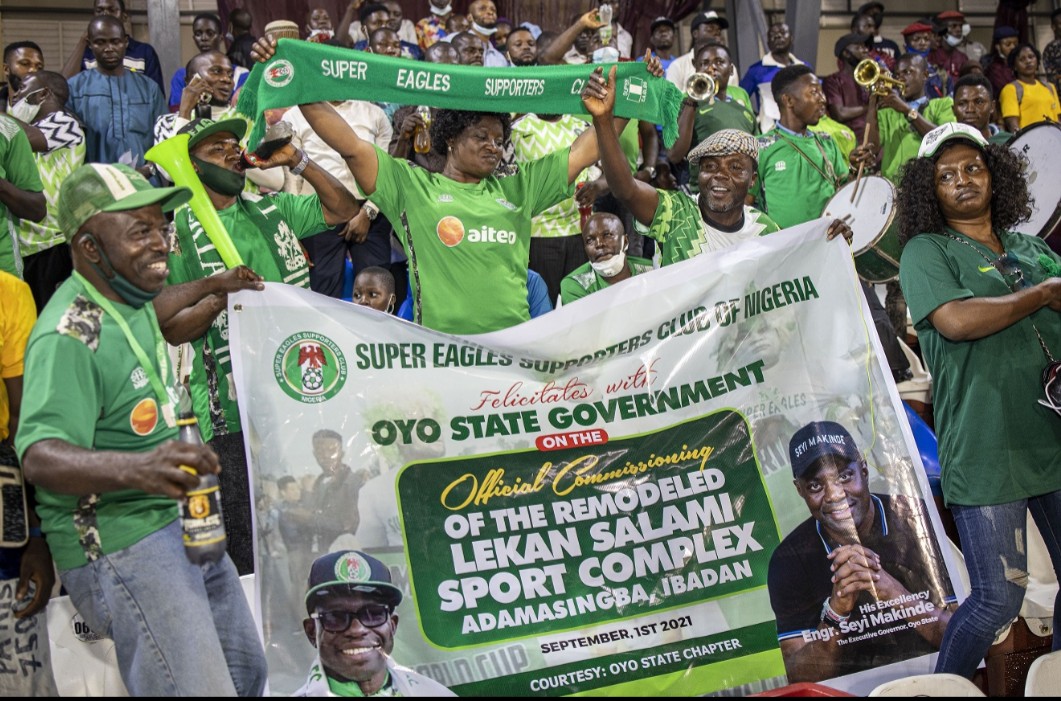 Rite Foods – The city of Ibadan, the Oyo State capital was agog with top dignitaries, sports lovers, indigenes, and football fans on Wednesday, September 1st 2021 as the remodelled Lekan Salami stadium at Adamasingba was commissioned by the Executive Governor of Oyo State, Engineer Seyi Makinde.

Rite Foods Limited, the producer of Bigi carbonated soft drinks, Bigi premium water, and Fearless Energy drink sponsored the event by providing maximum refreshment with its twelve variants of carbonated soft drinks and premium water to all sports lovers, spectators, indigenes, and guests who trooped in huge numbers to the stadium to witness the grand ceremony and novelty match played to commemorate the occasion.

Seyi Makinde, Executive Governor of Oyo State stated at the commissioning that the remodelled stadium will attract more sporting activities within the state as well as providing employment opportunities for the people of the state.

The Governor lauded Rite Foods Limited for spicing the occasion and providing maximum refreshment for all sportsmen as well as the fans, guests and indigenes that were present. 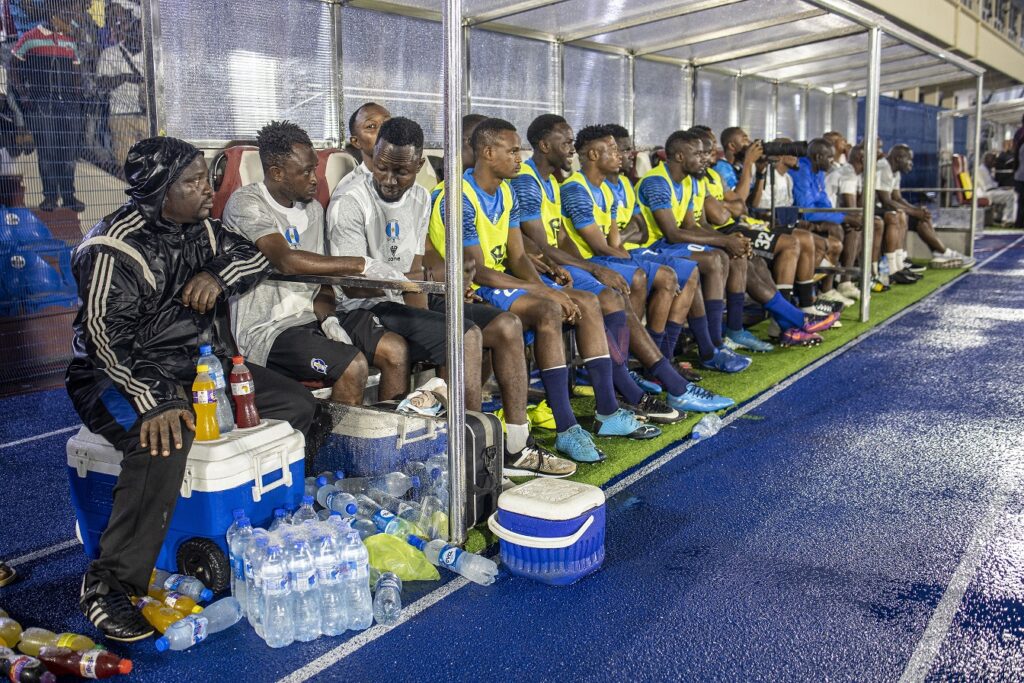 Boluwatife Adedugbe, Assistant Brand Manager, Beverage and Bakery, Rite Foods Limited, stated that sports create a unifying platform for consumers to connect with their various brands. Hence, the company’s operations are centred around creating consumer satisfaction, and sports create that avenue for the brands to engage the consumers.

“As a company, we ensure we throw our weight and support for such legacy sports projects like the iconic Lekan Salami sports complex because it helps us connect and get closer to our consumers. Throwing our weight behind the commissioning of the Adamasingba Stadium is key to helping us create that unifying platform to connect our brands and the people of Ibadan for maximum refreshment,” she added.

READ >>  Why Annual Inflation Rate Rose Further To 12.26% In March On Imported Food

Other notable Nigerians at the event are the former Military Administrator of Oyo State under whose regime the Lekan Salami Stadium was initiated, General David Jemibewon (retd.); a former governor of the state, Chief Rashidi Ladoja. ex-Super Eagles coach, Adegboye Onigbinde and traditional rulers. 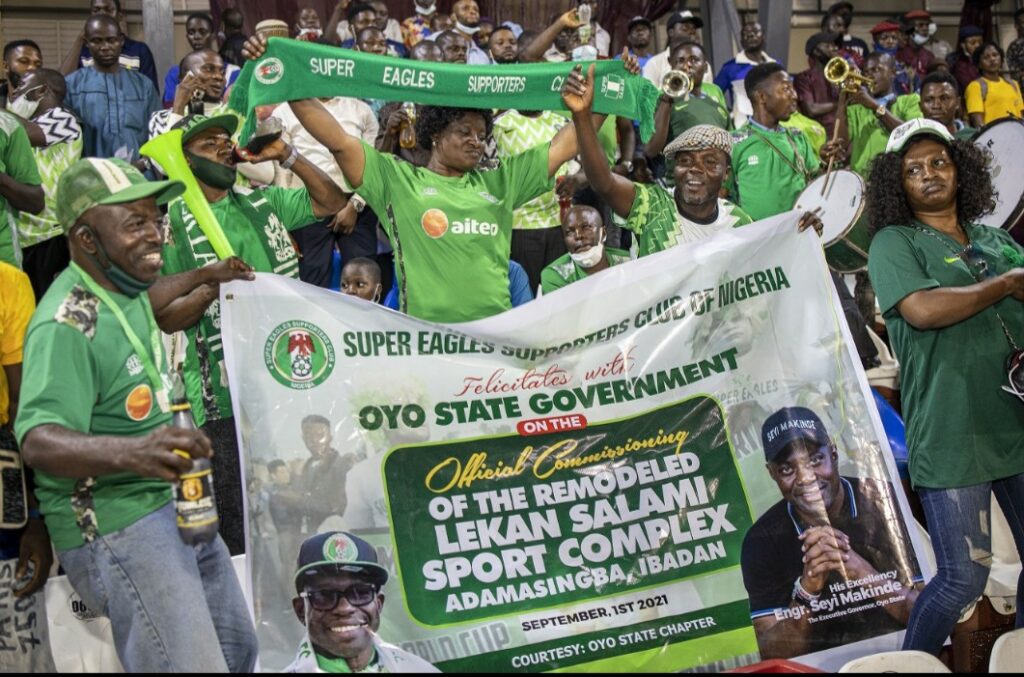 The remodelled Lekan Salami sports complex is part of the efforts of Governor Seyi Makinde to make Oyo State a tourist destination.

The event also featured a novelty match between ex-3SC players from the 1994 to 1998 set and former Super Eagles players between 1994 and 1996, as well as a friendly match between 3SC and Tabor Sezana, a top Slovakian league side. 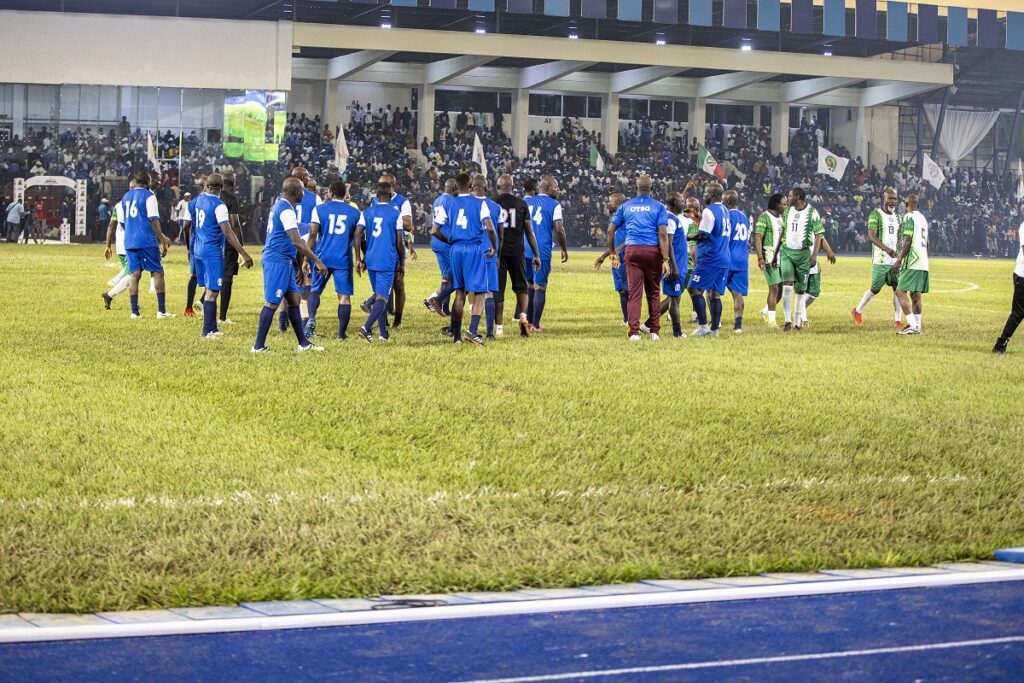 Rite Foods Limited has yet again restated its commitment to sports development in the country by providing adequate refreshment and energizing all the football players, dignitaries and fans that swarmed the stadium with excitement to witness the commissioning of the legacy project.