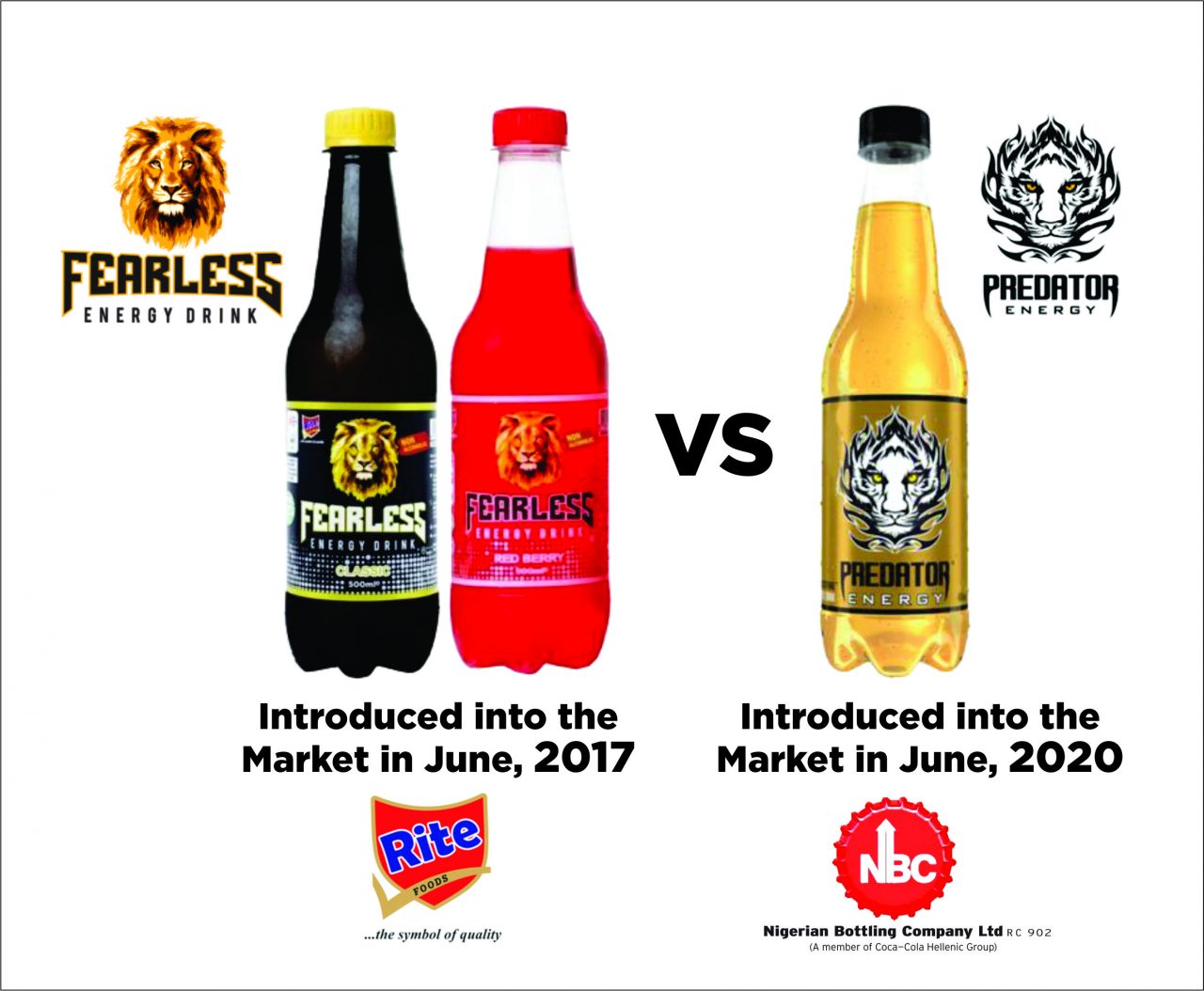 Rite Foods’ contempt proceedings against the Nigerian Bottling Company (NBC) and its managing director- Mathieu Seguin-came up for the first time on 12, July 2021 before Hon. Justice Allagoa of the Federal High Court, Lagos.

He, however, noted that the contemnor- NBC and its managing director- were not in court. He argued that by judicial authorities, they are required to be in court throughout the proceedings. He asked the court to emphasize to NBC and Mr. Seguin’s counsel need to have their clients in court.

In response, Mr. Seguin’s counsel agreed with Mr. Ogungbenro’s application for adjournment. He also argued that his client would be in court at the appropriate time and that his presence is not required when he is challenging the court’s jurisdiction.

Hon. Justice Allagoa pointed out to Mr. Opasanya, SAN, of the need for Mr. Seguin to be always in court even when he is challenging the court’s jurisdiction. Mr. Opasanya SAN later apologized for his client’s absence.

Marki Mordi, who represented NBC, apologized for his client’s absence and he did not oppose the application for adjournment. He stated that his client was not served with the relevant court forms for the contempt proceedings.

Justice Allagoa adjourned the proceedings to 22 September 2021 for a hearing of all applications.

It will be recalled that the passing-off contention came to light sometime in March, in Form 48, and in Suit No: PHC/L/CS/92/2021, at the Federal High Court, Lagos, published on Friday, March 19, 2021, in ThisDay and Guardian Newspapers, where Rite Foods alleged that NBC has infringed on its trademark with its Predator energy drink, which has adopted a lion insignia in resemblance of the mark on its Rite Foods’ Fearless energy drinks brand, which has been using and trading with the lion imagery three years before the NBC’s Predator came into the market.

The report also contains notice of consequences of disobedience of court order issued to NBC’s MD, Mathieu Seguin, and an ex parte order restraining the company from promoting or using any sales promotion material for its Predator energy drink in a manner that infringes or passes off or that is capable of infringing or passing off the plaintiff’s Fearless energy drink until the interlocutory application for injunction is determined.

It is the contention of Rite Foods Ltd, the makers of Fearless energy drink that its product, Fearless trademark is being passed-off by Predator, a product of NBC.