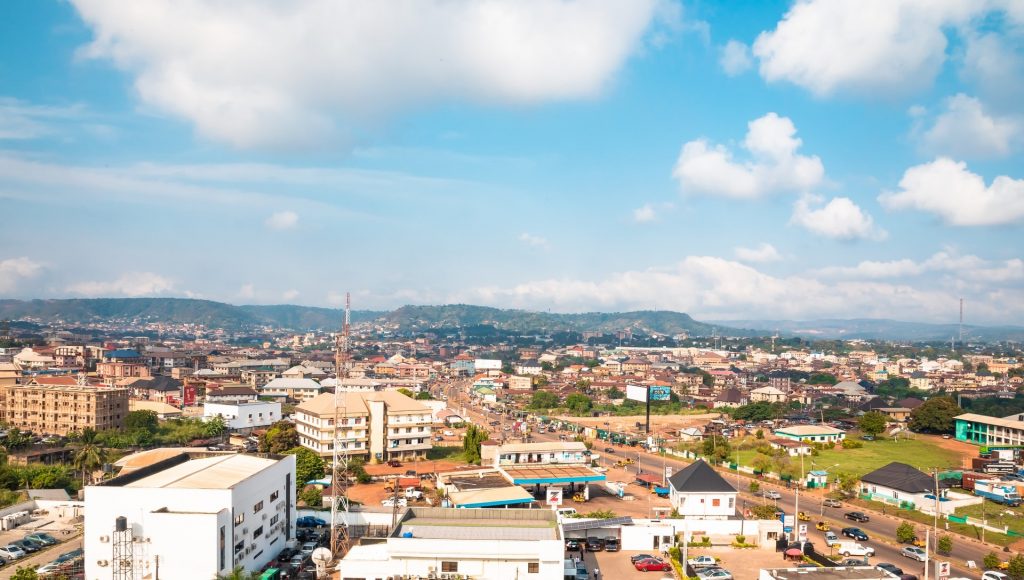 Tech Startups in Nigeria — Since mid-2020, a flurry of regulatory activity has put the Nigerian tech ecosystem on the defensive, forcing many startups to grow silently with minimal media attention and spooking investors both at home and abroad. But now, a leaked document, which represents the most brazen attempt by the Nigerian government to oversee technology innovation in the country, has escalated concerns.

NITDA had been working on the revamp for months, and its director-general, Kashifu Inuwa Abdullahi, wants to upgrade it from a largely advisory agency to become a key regulator of Nigeria’s booming tech sector.

Under the bill, NITDA would be solely responsible for issuing licences as well as registering and determining which companies can operate in the country’s tech sector. Companies with annual revenue exceeding approximately $243,000 (100 million naira) will have to pay a 1% levy to the agency’s development fund. Those companies that fail to comply with the new rules risk jail time or a fine no less than approximately $73,000 (30 million naira).

“I think a lot of this is coming from some drafting lawyer,” Iyin Aboyeji, general partner at Future Africa, a venture fund, told Rest of World. He described the tech community’s engagement with the agency to date as “unstructured” and stressed the need to “stamp out” bad policy before it takes root.

While the NITDA amendment bill may be new, much of the regulatory risk for Nigerian startups have been in the fintech subsector and has often been generated by the Central Bank of Nigeria. Just this week, it secured a court order to freeze the bank accounts of fintech stock trading platforms Risevest, Bamboo, Trove and Chaka for six months for allowing the trading of cryptocurrencies.

Young founders are concerned about the intense government scrutiny but almost none wanted to share their fears on the record. Over the last decade, the country’s tech ecosystem — dubbed the “new oil” — has blossomed, despite a stagnant economy and limited government support. Nigeria is home to two of Africa’s four unicorns — Flutterwave and Interswitch — and has attracted over a billion dollars in venture capital investments. Yet the country’s uncertain regulatory environment continues to dampen investor confidence in Africa’s biggest market.

In 2020, new state and federal regulations banned bike hailing, blocked some international money transfer companies from transferring money to Nigeria until they obtained a local license, and threatened logistics companies with new levies.

Kola Aina, the founder of Ventures Platform, a pan-African venture fund, told the Rest of the World that a certain amount of regulation is inevitable. “All we are saying is that in nascent markets like Nigeria, regulation needs to be progressive and aim to support the growth of our ecosystem as opposed to hampering it,” he said.

“We are somewhat over-regulated for our stage of development.”

“When we look at a business, frankly I look at how its industry is regulated in the U.S. and the U.K.,” said Mobolaji Adeoye, managing partner of Lagos-based venture firm, Consonance Investment Managers. “Nigeria usually follows their lead, but should we even be following their lead?” he asked. “We are somewhat over-regulated for our stage of development.”

Many tech industry insiders said privately they believe last October’s #EndSARS protests against police brutality triggered further regulations. As the protest raged, and Nigerians abroad and at home crowdfunded it, the Central Bank of Nigeria ordered banks to block several accounts involved, forcing many donors and activist organizations to switch to cryptocurrency to bypass any restrictions.

Five months later, the Central Bank of Nigeria blocked financial services providers from working with cryptocurrency operators. Another regulatory order from the country’s Securities and Exchange Commission blocked retail stock trading platforms operating without a license. And in June, the government banned access to Twitter in Nigeria, the country’s first attempt at controlling access to social media. The Nigerian information minister said this week the government is in negotiations with Twitter to lift the ban by the end of the year.

As the Nigerian business environment becomes more difficult, there are concerns it will hurt investor confidence, particularly for those who have invested over the last decade, while the industry was in its earliest stages. One local venture capitalist at a firm with a significant Nigerian startup portfolio said their firm is considering allocating more resources to other markets that “seem to be more stable.” The investor asked not to be identified discussing government policy. Others believe Nigerian startups, many of which are incorporated abroad, will brace themselves with backup plans to move their offices abroad, maintaining only a skeletal presence in Africa’s biggest market.

For example, a few cryptocurrency platforms told the Rest of the World they are recording even faster growth in Nigeria as customers switch to peer-to-peer (P2P) transaction options. Before the Central Bank of Nigeria order, stock trading apps gradually gained legitimacy, after the SEC introduced a new license category for their sakes.

The NITDA bill raises the stakes even further by giving a single agency the sole power to determine who can operate a technology company and what digital products come to market, regardless of the industry. The draft bill also clashes with the Nigerian Startup Bill, a tech industry-led initiative that seemed to anticipate government overreach by lobbying for a more startup-friendly business environment. Isa Pantami, Nigeria’s Minister of Communications and Digital Economy, and other key government officials have publicly supported the bill, but now industry insiders are not so sure if it will have the desired impact given the NITDA bill.

“The NITDA act is quite problematic,” said another investor who didn’t want to be identified discussing government policy.

“Every agency just feels like they have to entrench themselves in every facet of our lives.”