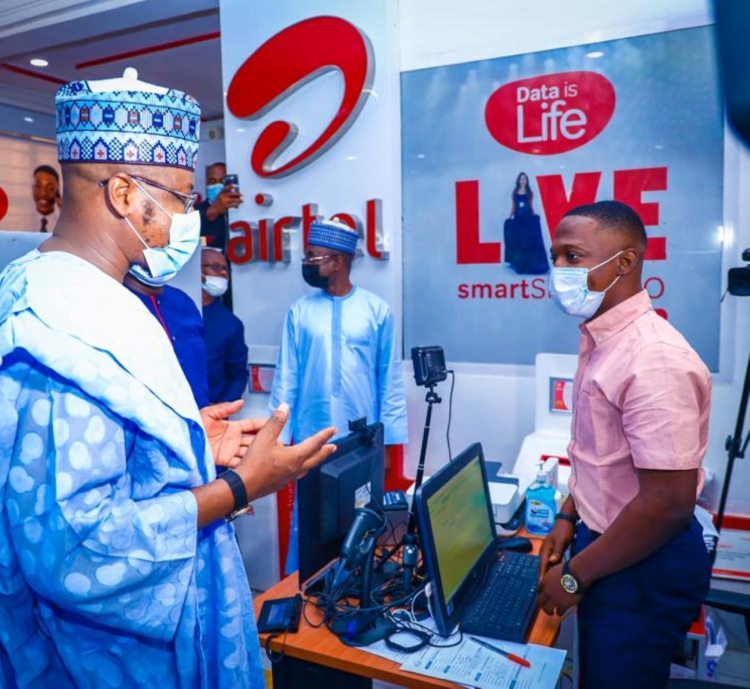 The Honorable Minister of Communication & Digital Economy, Dr. Isa Pantami has applauded one of Nigeria’s leading telecommunications services provider, Airtel Nigeria, for its compliance with the ongoing National Identity Number (NIN) enrollment exercise during a visit to one of the telco’s enrolment centres in Abuja.

During the visit, Isa Pantami expressed satisfaction with Airtel’s compliance with the ongoing exercise, extolling the company for partnering with the Government and taking definitive steps in ensuring a smooth NIN verification and enrolment process. 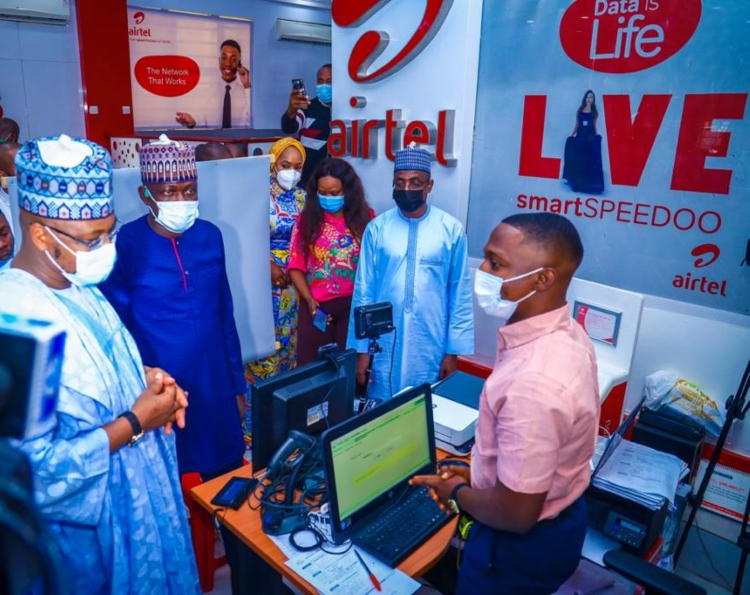 Specifically, the Minister profoundly thanked Airtel for its cooperation with the Government in making adequate preparations for the exercise and asked that his appreciation be extended to the Chief Executive Officer and the entire Airtel Management.

READ >>  After Ozil Offered To Pay Gunnersaurus' Wages, Reveals How Long He Will Pay

Airtel became one of the first telcos to partner with the Government in expanding the NIN registration footprints following its announcement of enrolment centres across Lagos and Abuja.

The Chief Executive Officer/Managing Director, Airtel Nigeria, Segun Ogunsanya in a statement released by the telco stated that Airtel is always seeking opportunities to partner with the Nigerian Government on initiatives that will make life easier for Nigerians; hence the company’s collaboration with the NIMC to register citizens in the ongoing exercise.

Customers are advised to visit any of the centres nearest to them to complete their verification and enrollment exercise.

Those without NIN can fulfil the requirement at any certified NIMC enrolment centre, while those who already have NINs have the option to send their NINs to Airtel via USSD, SMS or through the Airtel Self Care app or website to update their SIM registration details.