The Mechanics Of Conditional Sentences: Zero To Third Conditionals
Advertisement 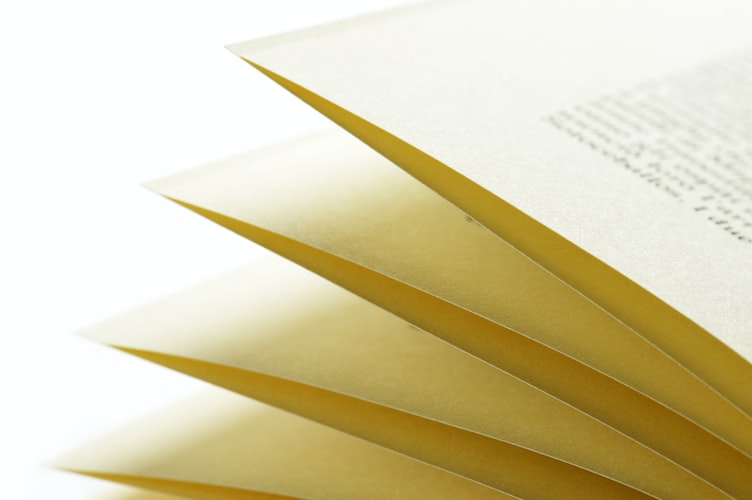 The Mechanics Of Conditional Sentences — According to the tenth edition of the Oxford Advanced Learner’s Dictionary, a conditional is a clause or sentence which begins with ‘if’ or ‘unless’, and expresses a condition. However, this week’s treatise will expatiate upon conditionals that encompass ‘if’.

Moving on, it is pertinent to note that every conditional statement comprises two parts. The initial part, which embodies ‘if’, portrays a possible situation, whereas the subsequent part expresses the consequence of the feasible circumstance. For instance:

If it rains heavily (first part; describing a possible situation), we will get drenched (second part; portraying the consequence).

Sometimes, a conditional statement can be inverted such that the part which contains ‘if’ comes second, while the consequence-portraying part comes first, as stated below:

We will get drenched (consequence) if it rains heavily (situation).

With that being said, I shall proceed to the types of conditionals and their corresponding structures.

A) THE ZERO CONDITIONAL

In concise terms, the zero conditional emphasises permanent truths, including scientific facts and general habits. This is achieved through ‘if… + present tense + present tense’, without adding modal verbs like ‘will’, ‘can’ or ‘may’. Consider the ensuing example sentences.

B) THE FIRST CONDITIONAL

READ >>  Orange is launching season 2 of “Y’Africa”, the TV show for African culture

We use the second conditional to discuss unlikely or improbable circumstances in the present or future. The formula is rendered thus:

If… + past tense + would/could + present tense

The third and final conditional underscores impossible or improbable situations that are in the past. This should not be confused with the second conditional, which portrays implausible situations in the present or future. The formula for piecing the third conditional together is rendered hereunder:

If she had heeded her teacher’s advice, she would not have failed (standard).
His predicament could not have been worse if his mother had not passed on (standard).
Conditional sentences have received less attention in several discussions bordering on English grammar. Thankfully, this treatise avails the readership an exposition into this significant aspect of grammar, which adds finesse to language use in both spoken and written forms.