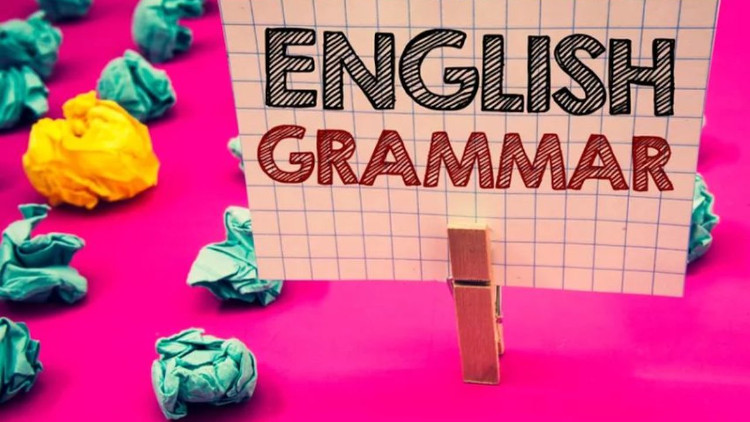 Articles, in English grammar, are determining words which precede nouns or noun phrases in English expressions. Accordingly, the three articles in the English language are a, an and the. The first two (a and an) are called indefinite articles while the third (the) is called a definite article. A staggering number of English expressions are permanently used with one form of an article or the other.

By the same token, this treatise will shed light on expressions that attract one form of an article or the other, and other lexical items that are wrongly used with articles, especially in the expressions of non-native speakers of English.

First things first, the indeterminate readership should be enlightened that the word “cold” attracts the indefinite article “a” when it denotes a common infection. As such, a person is said to have “caught a cold”; not “caught cold”. The foregoing exposé boils down to the fact that cold, among an assemblage of other illnesses, is considered as a count noun. Similarly, when one is in a state of unconsciousness that is caused by brain damage, after an accident or an illness, s/he is said to be in “a coma”. Along the same lines, it behoves you to say that: “Titi has ‘a’ throbbing headache”, “Kunle has ‘a’ persistent cough”, and “Bolu has got ‘a’ backache”. Besides, as these people recuperate, don’t forget to wish them “a” speedy recovery (not speedy recovery).

On the side-lines of that, when people eat less food or only particular kinds of food because they want to get slimmer, or for medical reasons, they are said to be on “a diet”. By and large, the word “series” admits “a” as a precursor whenever it refers to events/developments of the same kind. Hence, “The police have undertaken ‘a series’ of investigations (not, … “undertaken series of…) into the murder of the prince”.

What is more, it is absolutely crucial to note that “basis” is preceded by indefinite articles, especially with recourse to regularity or frequency, to wit: “Mr Dotun was appointed as the managing director on ‘an’ interim basis”, “Bimbo is schooled on ‘a’ part-time basis”, and “The members of staff receive their remuneration packages on ‘a’ monthly basis”. By the way, are you aware that, for the most part, education should admit indefinite articles when it borders on the teaching-learning process that hones a person’s skill set? Given this rationale, “Dr GAB received ‘an’ excellent education (not… “received excellent education” …) at the University of Ibadan”.

Similarly, “Some people cannot favourably compete with their contemporaries because they had ‘a’ bad education”.

Evidently, the instances considered thus far prominently feature the indefinite articles a/an. Considering this, it is gainful to emphasise that the act of making people understand the danger of something is to “raise the alarm”, and not to “raise an alarm”. Hence, do not hesitate to raise “the” alarm if you know anyone that is infected with COVID-19. In addition, a minor mistake that is spotted in spoken/written communication is regarded as “a slip of the tongue/pen”; as opposed to the common erroneous preference for “slip of tongue/pen”. So, if you called a lady’s new boyfriend by her previous boyfriend’s name, you could say it was a slip of “the” tongue.

With Or Without Articles?

In furtherance of this, keep in mind that whenever you are admonished to steer clear of something or someone, you are, therefore, advised avoiding that thing or a person like “the plague” (not like ‘a plague’). Moreover, it will prove beneficial to put you to the wise that when security operatives stealthily invade and eventually devastate the hideouts of terrorists or other non-state actors, the former is said to be “on the rampage” — not “on rampage”.

To reinforce these standpoints, let us consider other idiomatic expressions that people unwittingly omit the articles embedded in them. Now, when you ascribe a paramount importance to something, you have invariably placed ‘a premium’ — not ‘placed premium’ — on it. Hence, ‘The CBN Governor places “a” premium on financial literacy and human capital development’.

Furthermore, to accept that someone has conducted himself/herself well, not least because you cannot prove otherwise, is to give that person “the benefit of the doubt” — not “the benefit of doubt”. To illustrate, “My friends call James an inveterate liar, but I will give him the benefit of ‘the’ doubt”. Essentially, too, when a development births another, the former is said to “pave the way” (not ‘pave way’) for the latter. For instance, “Stella’s research will pave ‘the’ way for technological advancement”.

Strikingly, as well, you are supposed to deploy the phrase “on the one hand” (not ‘on one hand’) whenever you intend to contrast or juxtapose qualities or realities. In other words, “On ‘the’ one hand Julius is industrious, but on the other hand, he is ill-tempered”. It is equally worthy of note that a person who is in trouble is in “the” soup (not in soup).

That said, it will do your communicative competencies the world of good if you realise that an opulent person who perhaps leads a larger-than-life or ostentatious lifestyle is “in the money”; not “in money”. Therefore, suffice it to say that, “Mr Collins is in ‘the’ money”.

On the other side of the discourse, if you have diligently followed my articles, you will agree with me that fluency is not child’s play. Take cognisance of the deliberate omission of the article “a” in the expression “child’s play”. When a thing or activity is very easy, it is said to be child’s play and not “a child’s play”. I also presume that you have acknowledged your misuse of that expression several times “in the public”. Well, that lands you in another grammar pit, as the act of doing something in a place where people can see you are expressed in standard English as doing such a thing “in public” — not “in the public”.

Nonetheless, one can be said to be “in the public eye” when one is famous. In the same category as “child’s play”, “foul play” is yet another noun phrase that cannot succeed the article “a”. For this very reason, “I suspected ‘foul play’ (not “a foul play”) when three men came in through the backyard’. Not only that, but I am also absolutely positive that readers will agree thus: “Dr. GAB is ‘living proof’ (not “a living proof”) that the intricacies of English language can be mastered rigorously”.