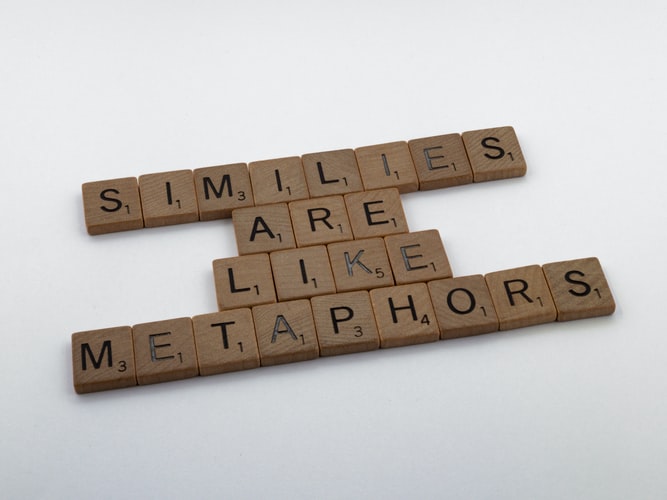 Tense (Forms) is one of the verbal systems that largely control and affect meaningful expressions in English. Different tense forms perform distinct functions. That is to say, the inappropriate use of tenses could result in ungrammatical sentences or loss of meaning, wherein a meaning different from what the speaker or writer intended is inferred by the listener or speaker. As such, this treatise will discuss some of the pervasive, yet erroneous, deployment of tense forms in English.

The commonest of such inappropriate usages of tense forms is the application of ‘used to’ alongside an ‘infinitive’ (come, go, sleep, drink and the like) to talk about a current habit or normalcy. This is explicated in the exchange below:
Lecturer: You do not come for classes, young man.
Student: Sir, I used to come (non-standard).
Student: Sir, I come/I always come/I usually come (standard).

On the one hand, the auxiliary verb, ‘used to’, plus an ‘infinitive’ is deployed to represent a past action, as seen in the following sentence:
I used to smoke when I had not accepted Jesus Christ.

On the other, ‘used to’ can express habits when it is succeeded by verb-like nouns designated as gerunds (reading, dancing, sleeping and so forth). For instance:
I am used to reading every morning.

Also, note that the progressive form of ‘have’ (having) should not be used when ‘have’ denotes a state or a condition, as exemplified by the interaction below:
Speaker 1: How do you feel now?
Speaker 2: I am having a headache (non-standard).
Speaker 2: I have a headache (standard).
In other words, ‘have’ is static, or it is a stative verb, in the foregoing context.

However, the verb, have, can be used in the progressive tenses in statements like:
I am having a bath (standard).
Ibrahim is having lunch (standard).
They are having a meeting (standard).

In the aforementioned sentence structures, the aggregate of ‘am/is/are’ and the present participle, ‘having’, gives credence to the reality that those are ongoing actions, inasmuch as ‘have’ is deployed in the dynamic sense.
On top of that, the present tense and the present continuous tense forms are often inappropriately used by many a person, in time phrases introduced by ‘since’ and ‘for’, whereas the present perfect tense should be used. This is well evidenced in the sentences below:
She is here since morning (non-standard).
She has been here since morning (standard).
Tunde is singing since 4 p.m. (nonstandard).
Tunde has been singing since 4 p.m. (standard).
Some students are missing for the past two weeks (non-standard).
Some students have been missing for the past two weeks (standard).

Note, also, that the use of the verbs, ‘do’, ‘does’ and ‘did’, for emphasis, is only necessary when there is a distrust or denial, as the exchange below shows:
Lecturer: Young man, you do not come for my classes.
Student: I do come for your classes, sir.

It is unnecessary to try emphasising when there is no denial or distrust. It is, therefore, wrong to have the following sentences under normal circumstances:
The pastors do come to church every Sunday.
Kunle did explain the topic clearly.

Mark you, the sentences above will be acceptable only when there is a denial of the pastors’ attendance or denial of Kunle’s explanation.

Before I bring the curtain down on this week’s treatise, I shall shed light on the appropriate usage of the past perfect tense. For exactitude’s sake, this tense indicates that two or more actions occurred in the past, but one took place or was completed before the others transpired.

Tense is a crucial aspect of the grammar of any language. By the same token, its mastery is of tremendous importance for effective and consummate communication in the English language.