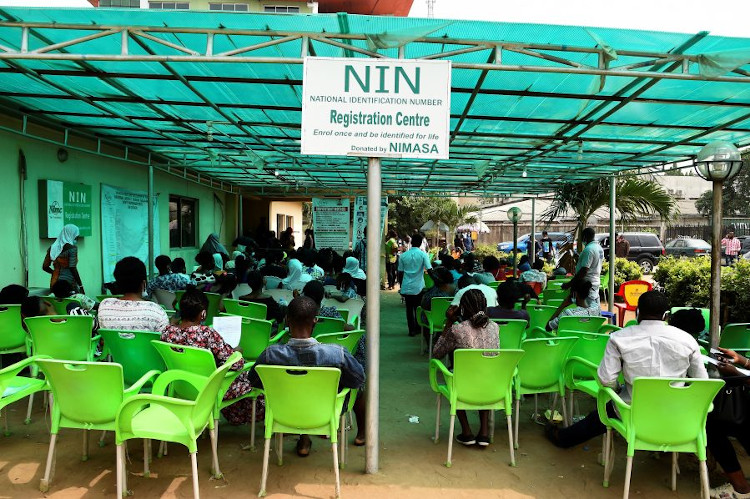 Brandnewsday reports that Hope PSBank made this known in a press confess in Lagos, noting that the NIN registration is free in each of its designated centres situated across its regional offices in Nigeria and its head office in Lagos.

meanwhile, Hope PSBank has seven regional offices across the geopolitical zones of the country which are situated in Kano, Adamawa, Anambra, Oyo, FCT, Lagos and Rivers States respectively. Its head office is also located in Victoria Island, Lagos.

Speaking on the development at a press conference in its headquarters to announce the NIN enrollment exercise, Managing Director, Hope PSBank, Mr Ayotunde Kuponiyi revealed that the Nigerian bank was delighted to partner with Federal Government through National Identity Management Commission on the NIN registration exercise noting that this would afford Nigerians the opportunity to register and capture their biometrics seamlessly and quickly. 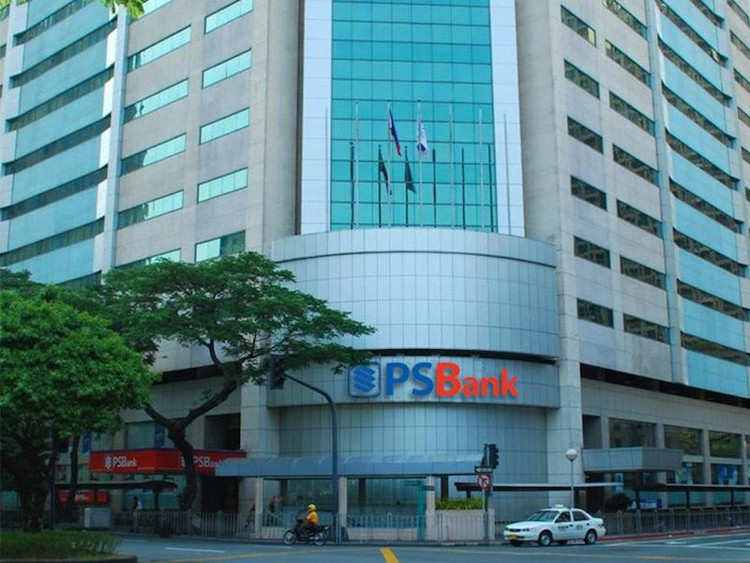 “We are committed to working with the Federal Government to ensure that every citizen enrols for NIN as this would mean an easier identification process that had been lacking”, Kuponiyi said.

Moving further, the bank MD explained that Nigerians can register online through the bank’s platform and thereafter visit the nearest enrollment centre to capture biometrics.

He further stated that the bank has intensified effort to rapidly expand the number of enrollment centres as it is currently recruiting thousands of agents that will set up centres for enrollment all across the country.

According to him, “The process of onboarding as an agent is very simple, prospective agents can log on to our website (www.hopepsbank.com) and enrol first as an agent of Hope Payment Service Bank and then register to become an agent for NIN registration”.

”Nigerians can register for NIN enrollment by filling the NIN form on Hope PSbank website (www.hopepsbank.com) or Mobile app, and then go to any of our centres for data capture by presenting just their phone numbers and means of identification. This will significantly reduce the waiting period at the capture centres,” he added.