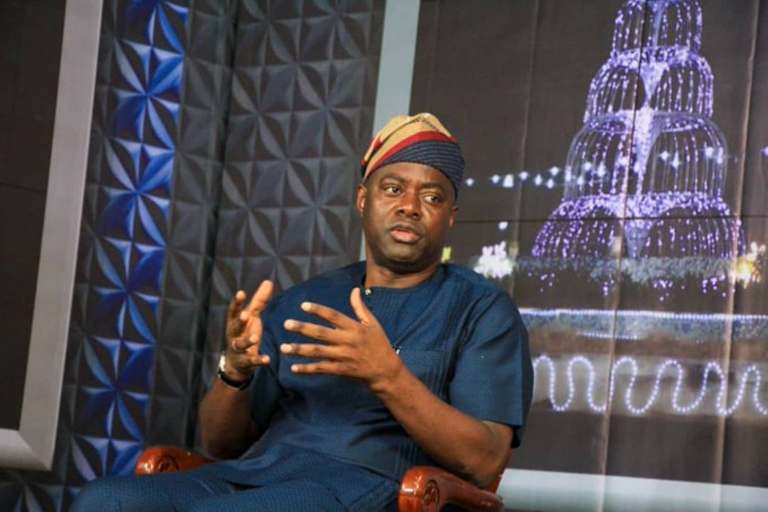 Oyo State Government has disclosed that it spent N321 million to purchase ambulances in the state as to combat the widespread of the COVID-19 pandemic in the state.

Brandnewsday reports that the commissioner for finance, Akinola Ojo made this known at a press briefing held at the Governor’s office in Ibadan, the state capital.

Ojo, who during the briefing disclosed that the Governor Seyi Makinde-led government had spent N321 million to acquired ambulances to convey patients indexed of the coronavirus in the state.

Brandnewsday had earlier reported that the Oyo State Government has revealed that the state has expended about 2.8 billion to fight the coronavirus pandemic in the state.

How N321 million was spent to purchase ambulances

According to the Commissioner for Finance: ”the expenses included about N900 million for items procured as palliatives for the vulnerable and farmers. Also, 370 million naira spent for the infectious disease centre at Olodo apart from other isolation centres, N450 million for security and surveillance at the various state borders. 118 million naira to support the University College Hospital (UCH), 614 million naira for reagents, test kits, and other medical consumables, N321 million for purchase of ambulances amongst other expenditures.

Reacting to the development, the management of the University College Hospital (UCH), Ibadan has faulted the Oyo State Government on its claims that the teaching hospital was given the sum of N118 million out of the N2.7 billion it claimed the Governor Seyi Makinde-led government had spent on COVID-19 pandemic.

The management refuted the claim of the N118 million to provide support for the University College Hospital (UCH), Ibadan for partnership on testing.

READ >>  COVID-19: Why Africa Could Be The Next Epicentre- WHO Reveals

READ: We Have Spent About N2.8billion To Fight COVID-19–Oyo State Govt Reveals

Ojo disclosed that 2.8 billion naira was solely spent on the COVID-19 related issues: palliative for farmers; infectious diseases centres, security and surveillance across the state borders. Also, added that N321 million was used to purchased ambulances amongst other expenditures.

This online medium as at the time of filing this report is yet to ascertain the numbers of the ambulances the state government purchased with the N321 million out of the N2 billion to have been spent on the COVID-19 related issue.

What is the hope of common Nigerian men?