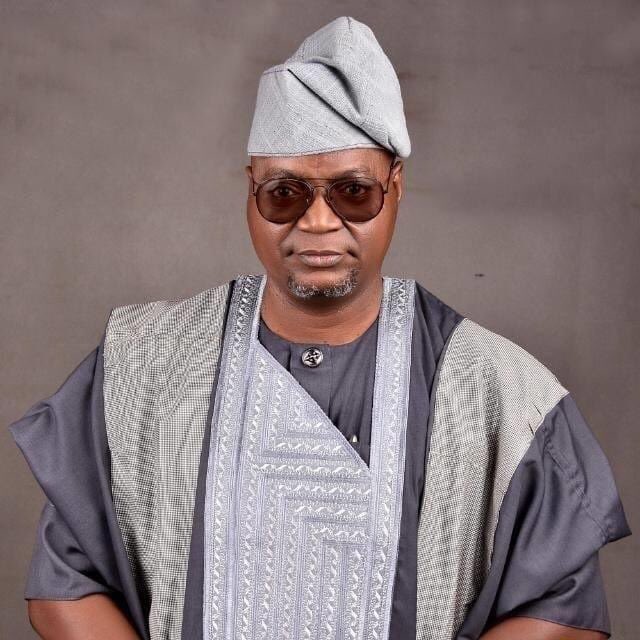 The Oyo State Commissioner for Environment, Mr Kehinde Ayoola has passed on Thursday morning, after a brief illness, according to a government source.

Brandnewsday gathered that the late Ayoola was said to have driven himself to a hospital about two weeks for treatment before his death. At the hospital, after he was attended to, the Oyo State Commissioner was advised having full rest at home for a quick recovery. However, the major nature of his illness is yet to be ascertained.

Also, the Oyo State Government is yet to release an official statement as at the time of filing this report.

Reacting to the news of his death, an indigene of the state, Adedamola Layade took to the popular micro-blogging platform, Twitter to eulogize the deceased, describing him as one of the ‘few good men in Oyo politics’.

He said: ”He was one of the few good men in Oyo State politics. Someone I respect very much and a fine gentleman. May your gentle soul rest in peace Hon Kehinde Ayoola…this is indeed a very sad day. May the good Lord watch over your family”

Ayoola, who was the Speaker of the state House of Assembly in 1999 during Lam Adesina’s administration, was sworn in as the Commissioner for Environment after the inauguration of Governor Seyi Makinde in 2019.