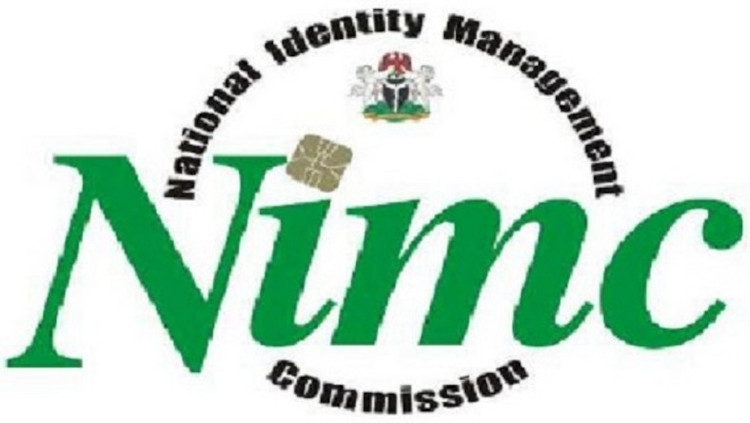 The Association of Licensed Telecommunication Operators of Nigeria (ALTON) has confirmed the new deadline of National Identity Number (NIN) registration linking to the SIM cards.

Brandnewsday reports that Telecom operators have disclosed that the Federal Government has extended linking of NIN to SIM database until February 9. Contrary to the earlier deadline been scheduled for Tuesday, January 19.

Meanwhile, in a statement signed by ALTON’s Chairman, Engr. Gbenga Adebayo, the directive to extend the deadline was given by President Muhammadu Buhari, as confirmed by the Nigerian Communications Commission (NCC).

READ: How To Check If Your NIN Has Been Linked To Your SIM Successfully (For All Networks)

The statement read in part: “We want to thank the President for giving us more time to deliver on this all-important assignment of creating a credible national identity database for the country.

“We are also grateful to the Minister of Communications and Digital Economy, Dr Isa Ibrahim Ali Pantami, for his commitment to enabling the digital economy.”

The statement further reads: “To ensure that we utilize the extension period judiciously, we urge all telecom subscribers who have NIN to link it to their SIM Cards through available channels as soon as possible. Those yet to enrol are advised to visit www.nimc.gov.ng for a list of enrolment centres close to them.”

In a similar vein, the Nigerian Communications Commission (NCC) Tuesday, released a statement signed by its Director of Public Affairs, Dr Ikechukwu Adinde.

READ >>  Billionaires are made in crisis

According to Adinde, by the end of a review meeting on January 18, 2021, a total of 47.8 million NINs have been received by the mobile operators, at an average of three to four SIMs per subscriber.