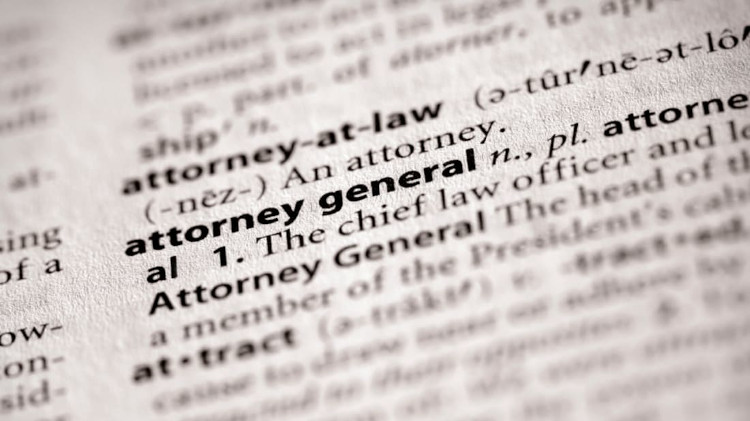 Compounds are words that are formed by combinations of two or more words. I have examined the pluralisation of nouns and compound words generally in some of my previous articles.

Along the same lines, this treatise will turn the spotlight on the different ways of pluralising compound nouns in the English language. It is worthy of note that the confusion regarding whether to pluralise some compound nouns on the initial words or the final words has caused some pieces of writing to be fraught with irregularities.

In addressing the compound nouns that reflect their plural forms on their first components, it should be engraved on the general reader’s mind that when nouns (particularly those that end in ‘er’) are hyphenated with prepositions to form compound nouns, the nouns should be pluralised. As such, people who are going past a particular place, especially when something unusual happens, are adjudged to be PASSERS-BY, not passer-bys.

In similar style, the plural forms of FILLER-IN, HANGER-ON, RUNNER-UP and LOOKER-ON are FILLERS-IN, HANGERS-ON, RUNNERS-UP and LOOKERS-ON, correspondingly. Moreover, different categories of leaders are called DIRECTORS GENERAL and GOVERNORS GENERAL. Public officials, usually solicitors, who are legally authorised to administer oaths and certify certain documents, are NOTARIES PUBLIC. Notably, too, people who superintend the activities of post offices are called POSTMASTERS GENERAL.

Meanwhile, it bears affirming that the compounds with the intervening prepositions, ‘in’ or ‘of’, are pluralised on their first components. In this category are: parents-in-law, fathers-in-law, mothers-in-law, sisters-in-law, grants-in-aid, editors-in-chief, chiefs-of-staff, coats-of-arms, commanders-in-chief, men-of-war, Justices of the Peace, Orders in Council, et cetera. Compounds beginning with ‘head’ are also pluralised on the first words; hence, these are obtainable: heads of state, heads of department. Other compound nouns that are pluralised on the first compounds are courts-martial, auditors general, attorneys general, Poets Laureate, secretaries-general and accountants general.

Having taken the aforementioned reflections into account, you will be enthralled to know that GOVERNOR GENERALS, SECRETARY GENERALS and ATTORNEY GENERALS are likewise admissible in standard English. This is connected to the fact that the noun, general, can be considered as a principal or significant word in those designations.

It is essential to take cognisance of the reality that compound nouns which are comprised of ‘man/woman’ and other human-related nouns are pluralised on both the first and second components. For instance, more than one male student and a male friend are referred to as men students and men friends, respectively. Women who are doctors, pilots and drivers are called women doctors, women pilots and women drivers. Other examples are men servants and women writers.

By and large, compound words that end in ‘ful’ are pluralised on their second compartments. Prime examples are spoonfuls, mouthfuls, cupfuls, bucketfuls and handfuls. The foregoing rule, however, does not discount the fact that some of such words can be pluralised on their first compartments. By implication, ‘spoonsful’ is a permissible alternative to ‘spoonfuls’. What is more, ‘cupsful’ is the American English variant of ‘cupfuls’.
The knowledge of pluralisation, as infinitesimal as it may appear, can make or break good writing. It is of crucial importance, therefore, to ascertain how compound nouns are pluralised when we use them in both spoken and written communication.