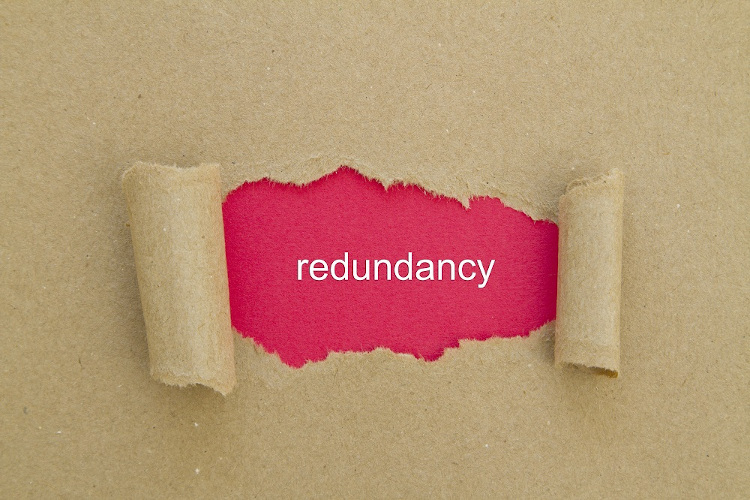 Bernard Shaw, a renowned 20th-century communicator, once wrote a lengthy letter to his friend and apologised at the end of the letter for not having enough time to make it brief. Is that hilarious? Perhaps yes!

Nevertheless, the lesson that can be drawn from the aforementioned circumstance is that brevity is not only a virtue in communication, but it is also difficult to achieve. Incidentally, Alexander Pope was once quoted as affirming that: ‘Words are like leaves; and where they most abound, much fruit of sense beneath is rarely found’. With the foregoing assertion in mind, this treatise will throw light on some redundant (Redundantly) ways of speaking and writing at the levels of phrase, clause and sentence formation.

At this juncture, I shall make the piece encompass the narrative of those who have no ‘fact’ to give but will even promise to talk in ‘actual fact’ when ‘actual’ is something existing ‘in fact’. They are the ones who prefer to ‘collaborate together’, as though to ‘collaborate’ is not to ‘work together’. Not done yet, they will not hesitate to inform you that the ‘present status quo’ should be maintained, when ‘status quo’ in itself is the ‘present’ state of something. On top of that, you often hear them mention their ‘fellow colleagues’, prompting you to wonder if their ‘colleagues’ are not their ‘fellows’. Even when you school them that a ‘frown’ affects only one’s ‘face’, they will not be deterred from incorporating the superfluous expression, ‘frown your face’, into their lexicon. Such individuals have a partiality for the word, ‘back’, so much so that they are wont to say: ‘return back’, ‘repatriate back’, ‘extradite back’ ‘reverse back’ and ‘revert back’.

Contrariwise, you can ‘enter into’ an agreement, partnership, negotiations, marriage and so forth.
17. I have entered into an agreement with the company (standard).

Similar to redundancy is wordiness, a phenomenon that exemplifies the use of excessive words in speaking or writing. Some of the instances of wordy styles of talking/writing are outlined below:
Wordy expressions Revised forms
Due to the fact that because; for
Did not pay attention ignored; disregarded
Used for the purpose of teaching for teaching
It is apparent that clearly; evidently
In a pleasant manner pleasantly
In a rough manner roughly

Hence, rather than saying, ‘The man did not come due to the fact that he fell ill’, one could simply say: The man did not come because he fell ill. This leads us to wordiness in sentences, which must also be avoided. One effective way to avoid wordiness in sentences is to choose simple words and speak straightforwardly, instead of using complicated expressions, as instanced below:
18. We shall be in a position to effect delivery (complicated).
We shall be able to deliver (simple and straightforward).
19. Have you come to a decision regarding the installation of the machine (complicated)?
Have you decided to install the machine (simple and straightforward)?

In conclusion, one may choose to write or speak in a verbose manner for stylistic and/or other purposes. However, if the essence of using a language is to communicate, then one should keep one’s expressions concise.
© 2020 Ganiu Bamgbose (Dr GAB)