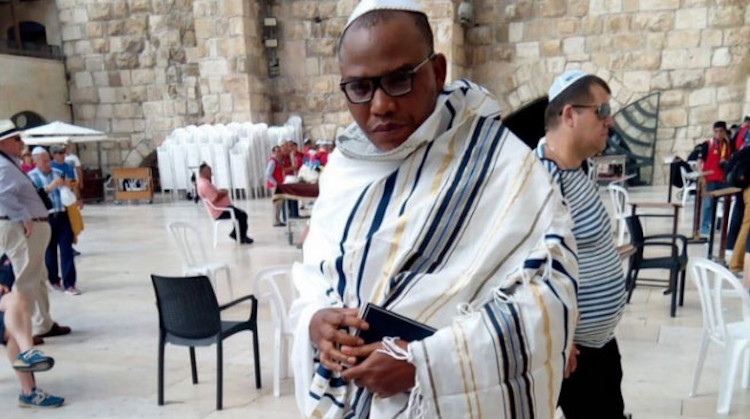 The leader of the outlawed Indigenous People of Biafra (IPOB), Nnamdi Kanu has disclosed that there is no difference between the replaced Special Anti-Robbery Squad (SARS), with the newly formed Special Weapons and Tactics (SWAT).

Brandnewsday reports that Kanu also confessed that SWAT has been in existence since 2018.

In a Facebook post on Wednesday, the IPOB leader stated that what he described as the high powered deception of the government will only stop by ending the country.

The IPOB leader outlined 5 points on the SARS To SWAT formation.

The details of his five points are as follow:

He, however, assumed that only by succession will all these high powered Nigerian government deception stop in framing things up.

Recall that the Inspector-General of Police, Mohammed Adamu, had on Tuesday set up SWAT to replace the disbanded SARS.

In a statement released by the Inspector General of Police, on the popular microblogging platform— Twitter, the SWAT unit was established to fill the imminent void of the disbanded Special Anti-Robbery Squad (SARS).

Adamu explained further the following details about the newly-created unit: