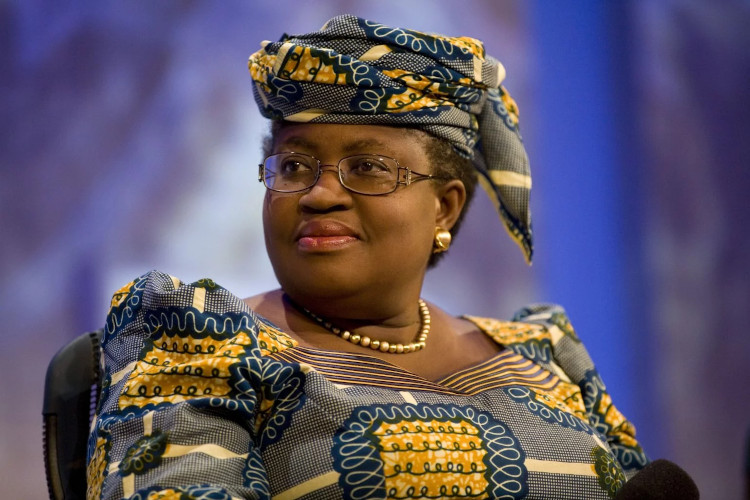 Brandnewsday learned that WTO board members Wednesday, selected two final candidates for the final round which Nigeria’s Okonjo-Iweala made it through.

With the two women advancing to the final round of the selection process, the WTO will likely have the first female director-general in its 25-year history.

Reacting to the development, Ben Bruce and Peter Obi congratulated Okonjo-Iweala who served as Nigeria’s Finance Minister for making it into the finals.

Ben Bruce wrote, “I congratulate my sister, @NOIweala on making it into the final two amongst contenders to lead the WTO.”

NEWS: Buhari speaks ahead of Ondo election, tells voters what to do
Peter Obi tweeted, “Dearest Sister @NOIweala, My sincere congratulations on your selection as one of the final two.

“God Almighty who sees your goodness and commitment to a better Africa and the world will grant you success. God bless you always.”