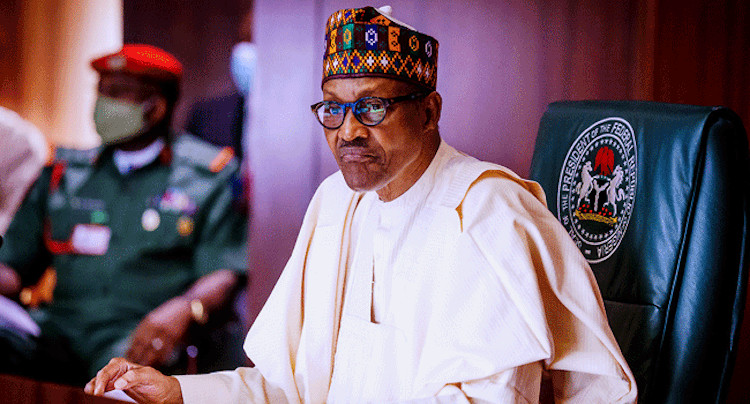 President Muhammadu Buhari has renewed the appointment of 3 Chief Executive Officers of parastatals under the Federal Ministry of Petroleum Resources.

Brandnewsday understands that the Presidency made this disclosure through the popular micro-blogging platform, Twitter, on its official Twitter handle on Friday, September 25, 2020.

The statement disclosed that the renewal of the appointments followed recommendations to President Buhari by the Minister of State Petroleum Resources, Timipre Syla.

Portraying the appointees’ deserving qualities, the statement revealed that Dr Aliyu Gusau was credited to have run the PTDF successfully in the past four years, keeping faith with the Seven Strategic Priorities he had introduced in January 2017.

These are Domestication, Cost cutting, Sustainable funding, Efficient internal processes, Linkages with the industry, Utilization of centres of excellence, and Pursuit of home-grown research.

Moving further, it also stated that Bobboi got his reappointment for having run PEF in a way that made it a key and strategic player in the administration’s oil and gas reforms, especially in stabilizing the supply and distribution of petroleum products across the country, among others.

In a similar vein, it revealed that the NCDMB boss, Wabote, won his pips for managing the NCDMB and completing its headquarters building. Wabote was also credited to have initiated many landmark projects that were widely commended by industry players.

READ >>  APC Reveals What Tribunal Will Do To Unseat Obaseki In Edo, Hints On Next Level Agenda For Ondo

President @MBuhari has renewed the appointments of Chief Executive Officers of agencies under the Ministry of Petroleum Resources.