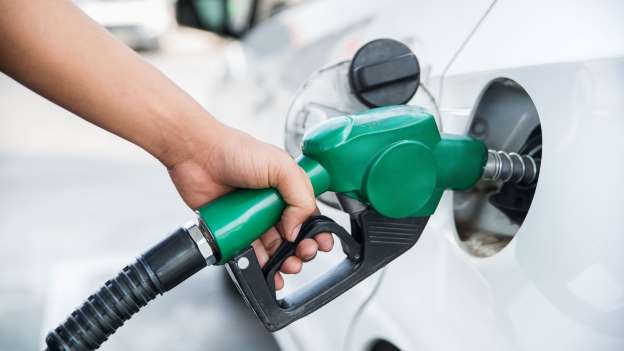 This post is triggered by a comment I saw elsewhere that DPR is a unit under NNPC. My social media objective is 3-fold: to entertain and be entertained, inform and be informed, and educate and be educated. It’s been long I put my education hat on.

Okay, I know many of the folks here know the difference between NNPC & DPR, but perhaps we have someone sharing similar thinking like that commenter, thought to explain the difference.

DPR is not a unit under NNPC. Both are independent entities. The only similarity is that both are “owned” by FGN.

DPR is the chief regulator of the oil and gas industry in Nigeria. It is responsible for enforcing FGN policies in the industry and advising FGN on the industry. DPR does to oil and gas industry, what CBN does to banks – oversight. All matters of licensing and permits are handled by DPR. Whether you’re a downstream company wanting to start a filling station or an upstream company wanting to start a billion-dollar deepwater project, you need DPR approval.

The above presupposes that Head of DPR is higher than Head of NNPC because DPR Head (called Director) is like the CBN governor – oversees all industry participants whether private or government-owned. Yes, that is what it is, Head of DPR is the Number 1 person in the oil and industry (after President and Petroleum Minister).

But in practice, that is not the case. I had been in a room where a former Director of DPR said despite being the chief regulator of the oil and gas industry, he did not have power over NNPC. It’s open secret actually, everyone knows how powerful the position of NNPC GMD is.

Although both the NNPC GMD and DPR Director report to the Minister of Petroleum, NNPC GMD can be more powerful than even the Minister (except where you have a very powerful minister like Diezani).

I have coached over 200 candidates for interviews of DPR and NNPC in the last 3 years and I get asked the question, what is the difference between NNPC and DPR. After explaining the difference in the theory above, I remind them of reality and normally add this analogy.

The relationship between FGN/President, Petroleum Minister (or State Minister where President is Minister), DPR and NNPC are like a private primary school.

FGN/President is the proprietor, but he doesn’t have time for running it as he has too many other things to attend to. He delegates to the Headmaster, who runs it. The Minister (or Minister of State) for Petroleum is the Headmaster who runs the school (the industry) from his own office. The Headmaster delegates day to day teaching to Class Teacher (DPR). The class teacher is the party that interfaces with students (oil and gas companies) on day to day basis and makes sure they follow the school policy.

But there is a student in the class that is the only son of the proprietor (ie son of FGN/President). That special student is the NNPC while the other students are the other non-government oil companies.

In theory, the Headmaster and the Class Teacher are higher in position than the proprietor’s son student, but the student can bypass the two and have direct access to his father, the proprietor. That’s why NNPC is more powerful than DPR and the Ministry of Petroleum.

Of course, I don’t forget to remind my trainees that if they use that analogy at NNPC or DPR interviews, they should forget the job. It is only to differentiate theory from reality.