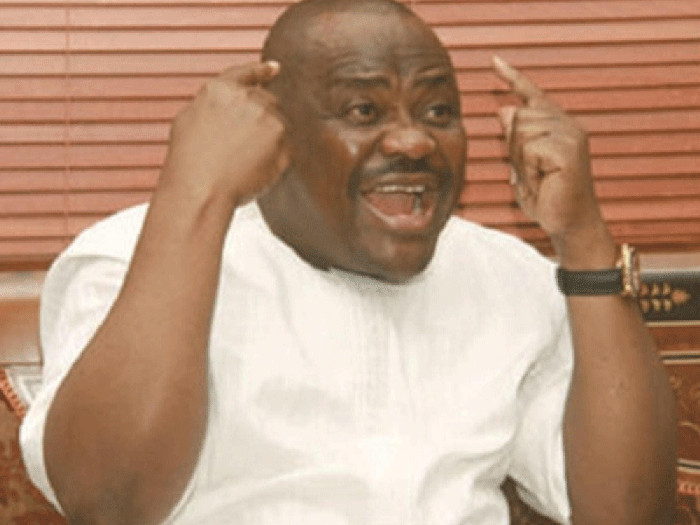 The Chairman of the National Campaign Council of the Peoples Democratic Party (PDP), Governor Nyesom Wike, has claimed that for Adams Oshiomhole, the forthcoming Edo State governorship election is a matter of life and death.

Wike, who is also the governor of Rivers State, made this known at a media briefing in Port Harcourt, the Rivers State capital, on Monday, Punch reports.

Brandnewsday learned that Wike lambasted the former national chairman of the All Progressives Congress (APC), claiming he has nowhere to go to; also, he described his agenda as ‘this third term agenda is trying to run, and Edo people must resist him”.

Governor Wike said: “The best he (Oshiomhole) could do is to lay low and let Ize-Iyamu campaign. You can see that if Ize-Iyamu talks for two minutes, Oshiomhole will talk for 20 minutes because he knows this election will determine whether he will remain in politics or not.

“So, he takes it as a do-or-die matter. He knows that losing this election, he is entirely out. Oshiomhole has been decimated in the APC national leadership. So, the only thing now is to hold Edo to see that anyhow they treat him in Abuja, he has where to fall back to.