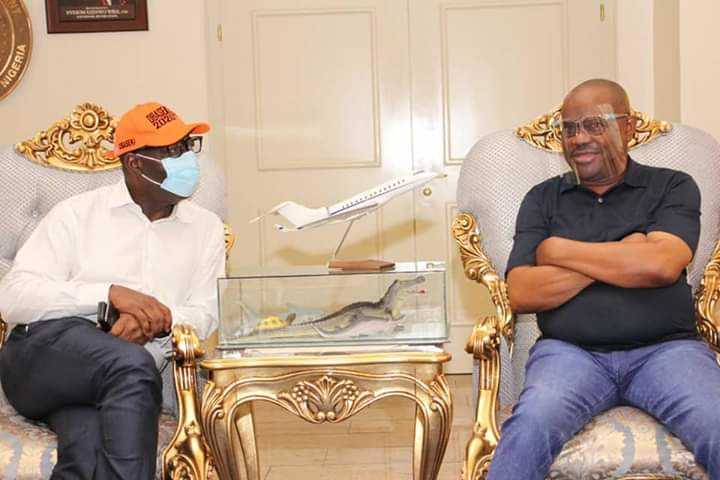 Reacting to his appointment, Wike appreciated the party for selecting him to lead the Edo campaign and said he was fully prepared for the job.

The Governor said: “I have accepted the job given to me by my party and I am fully prepared for the task. I have a mandate to ensure that PDP wins the governorship election.

”I must defend what is right. I am waiting for the council to be inaugurated before unveiling our plans.”

The PDP Edo Campaign Council has 76 members with Dr Agbo Emmanuel as its secretary.

The committee will be inaugurated on July 7 at the PDP National Secretariat in Abuja.

Recall that the Caretaker/Extra-Ordinary National Convention Planning Committee of the All Progressives Congress (APC) had on Thursday announced Kano State governor, Dr Abdullahi Ganduje as chairman of a 49-member National Campaign Council for the Edo State governorship election.

The Governor of Imo State, Senator Hope Uzodinma was appointed Deputy Chairman and Abbas Braimoh as the Secretary.