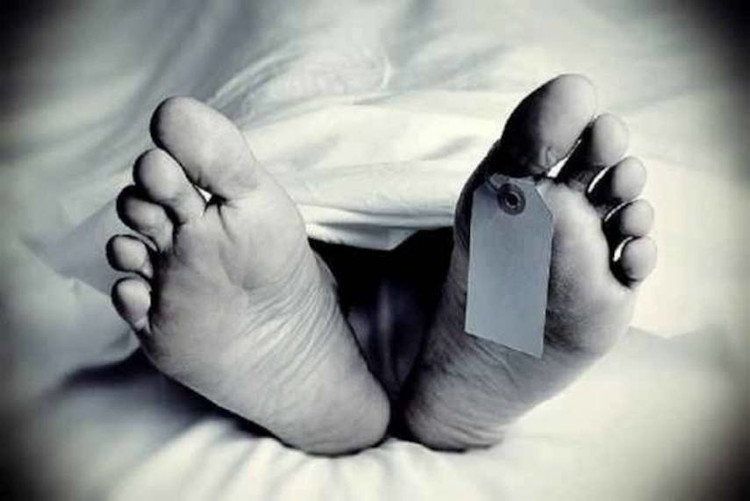 Bearly two days after the saddening news of the demise of Senator Buruji Kashamu and the former National Auditor of the Peoples Democratic Party (PDP), Wole Adeyanju, another famous politician has fallen in Abeokuta, Ogun State.

According to a report, the late former chairman died at the Federal Medical Centre (FMC), Abeokuta on Monday.

Gbolahan who is popularly known as Serubawon died at the age of 74.

The late politician who chaired Abeokuta South from 1999 to 2002, was the CEO of DG Hotel, Araromi Adigbe, Abeokuta.

Meanwhile, confirming the death of Dare Gbolahan, the Transition Committee Chairman, Abeokuta South Local Government, Hon. Ayodeji Shomide disclosed that he commiserated with the family of the ex-council boss.

Shomide added that the death of the former chairman is not only a great loss to his family, but to the people of Abeokuta South Local Government and Ogun State in general.

While adding that Gbolahan lived a fulfilled life during his lifetime, Shomide implored to God to forgive his sins and grant him Eljanah Firdous.

He prayed God to grant his family the fortitude to bear the irreparable loss.