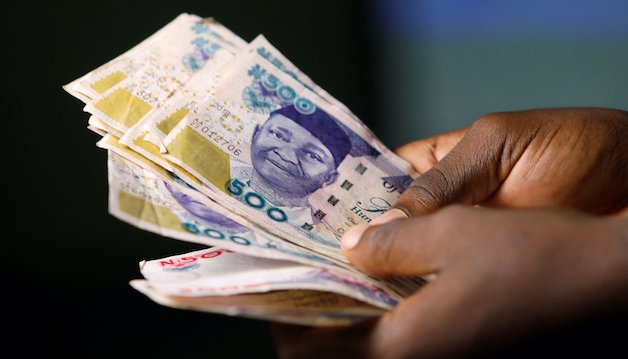 The Federal Government of Nigeria, (FG) Friday, began distribution of a monthly stipend of N5,000 to the vulnerable people of Ogun State, under its Conditional Cash Transfer (CCT) programme.

Brand News Day reports that the Commissioner for Special Duties and Intergovernmental Affairs in Ogun, Mr Femi Ogunbanwo, made this know at the flag-off of the programme at Odeda Local Government Area, stating that a total of 9,593 people would benefit from the FG benevolent gesture in the state.

Ogunbanwo revealed that the beneficiaries of the CCT scheme were selected from six local governments across the three senatorial districts of the state.

He said that the Household Uplifting Programme (HUP) was introduced by the federal government in 2016 to fortify the social safety net.

“The programme, HUP-CCT, is being coordinated by the Federal Ministry of Humanitarian Affairs, Disaster Management and Social Development.

“It is basically to help the poor graduate from poverty, prevent the poor and the vulnerable from sinking further into poverty and build resilience to withstand shock and risks,” he said.

The commissioner said that the pilot programme began in Ogun in October 2020 with enrolment and data capturing activities.

Speaking further, Ogunbanwo added that identification cards were thereafter issued to the beneficiaries to serve as a means of authentication and eligibility for payment.
The commissioner expressed assurance that the gesture would improve household consumption and enhance the economy of the affected communities, among other benefits.

He commended Governor Dapo Abiodun for ensuring that the people of the state benefited from the programme.

“Today’s flag-off of HUP-CCT would not have been possible in the state if the governor had not been magnanimous enough to embrace the programme.

“This programme had started in other states in 2016 but the previous administrations in the state did not take steps to ensure that our people benefited from it.

“Surely, the governor deserves appreciation for his commitment to the development of the state and the improvement of the living standard of the people,” he said.

Ogunbanjo, while encouraging the beneficiaries to make judicious use of the funds, also urged government officials as well as religious and community leaders in the state to support the programme to achieve the intended purpose.

In her remarks, Head, State Cash Unit, HUP-CCT, Mrs Olufunmilayo Soyoye-Baker, asked the beneficiaries to drop their phone numbers or account details, saying that subsequent disbursements will be digital.