Advertising As A Form Of Mass Communication 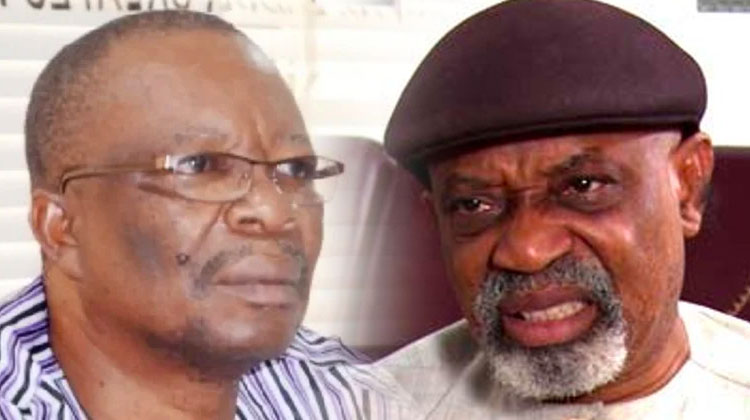 Another strike seems to be threatening as the Nigerian Government paid ASUU half salaries for the month of October 2022.

BrandNewsDay reports that the FG of Nigeria has reportedly paid lecturers under the umbrella of the Academic Staff Union of Universities (ASUU ) for 18 working days in the month of October.

According to reports, a senior member of the ASUU at one of the branches who begged for anonymity disclosed this on Thursday, November 3, 2022, saying the government only paid half of the salaries for the month of October.

Details of What happened with the ASUU Half Salaries

“Yes, I only received 18 working days’ salary, that’s what they paid me,” he said.

Recall that on Friday, October 16, 2022, ASUU suspended its eight-month-old strike which had shut down public universities in the country to demand full implementation of agreements it had entered into with the Federal Government a few years ago.

However, ASUU refused to return to work following the government’s insistence not to pay the union’s arrears for the strike period.

While speaking on what made the union suspend its strike, Osodeke, said the decision was not because issues brought by the lecturers were fully addressed.