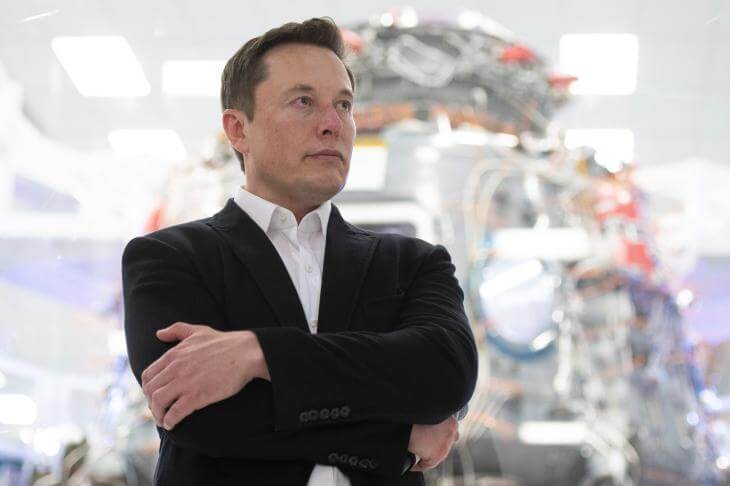 Elon Musk has been given 22 days ultimate to acquire Twitter after the world’s richest man made a U-turn in his decision to terminate the acquisition deal.

BrandNewsDay reports that Delaware’s Court of Chancery has set a deadline for Musk to finalise the $44 billion agreement if he intends to avoid trial, which was previously set for October 17 before the billionaire agreed to buy the company.

Twitter reacted with a lawsuit, to force the acquisition at the original price, and also denied the claims the majority investor in Tesla made, standing by the firm’s report of having less than five per cent fake accounts.

Recall that BrandNewsDay had previously reported that Musk pulled out of the agreement after accusing the board of Twitter of keeping some user information from him and also lying about the percentage of bot accounts on the platform.

On Thursday, during a court hearing, Musk asked that Twitter drop the initial lawsuit scheduled for October 17, but the social media company said it would keep the litigation alive until the deal was concluded.

Musk had made the request stating that the lawsuit should be stepped down to enable him to raise the needed capital for the acquisition ahead of the October 28 deadline.

The billionaire, in a filing, explained that Twitter’s decision to continue with the litigation was“recklessly putting the deal at risk and gambling with their stockholders’ interests.”

Musk’s lawyers said, “By far the most likely possibility is that the debt is funded in which case the deal will close on or around October 28.”

Adding that “counsel for the debt financing parties has advised that each of their clients is prepared to honour its obligations under the Bank Debt Commitment Letter on the terms and subject to satisfaction of the conditions set forth therein.”

While the Tesla Chief Executive Officer said the court proceedings will be a distraction, Twitter said it is not ready to bet on Musk fulfilling the promise this time.

In a filing of its own, Twitter wrote, “‘Trust us,’ they say, ‘we mean it this time,’ and so they ask to be relieved from a reckoning on the merits.”

The social networking site stated further, “To justify that relief, they propose an order that allows them an indefinite time to close on the basis of a conditional withdrawal of their unlawful notices of termination coupled with an explicit reservation of all ‘claims and defences in the event a closing does not occur.’”