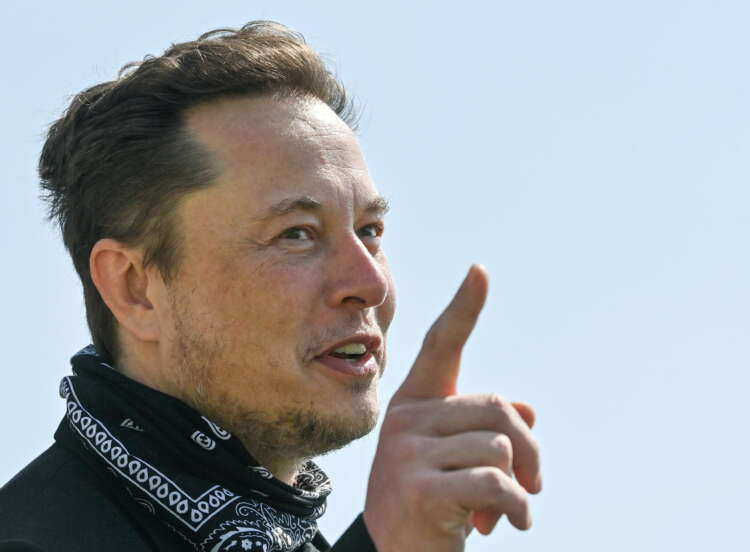 The world’s richest man ever and the Chief Executive Officer of Tesla, Elon Musk, has offered to buy the popular micro-blogging and social media platform, Twitter, for $43 billion.

BrandNewsDay reports that Musk made this disclosure in a filing with the U.S. Securities and Exchange Commission (SEC) on Thursday.

The billionaire will offer 54.20 per share in cash, representing a 54% premium over the January 28 closing price and a value of about $43 billion.]

READ: Assassin’s Creed Valhalla Update 1.5.1: Everything You Should Know Now

In a letter to Twitter’s board, Musk said he believes Twitter “will neither thrive nor serve [its free speech] societal imperative in its current form. Twitter needs to be transformed as a private company.”

Musk had first disclosed a stake of about 9% on April 4.

On March 24, the 50-year-old ran a poll asking whether or not Twitter’s algorithm should be open source.

Musk later asked whether or not Twitter rigorously adheres to the principle of free speech.

After the majority replied ‘no’, Musk asked whether a new networking site was needed, disclosing he was considering starting his own.