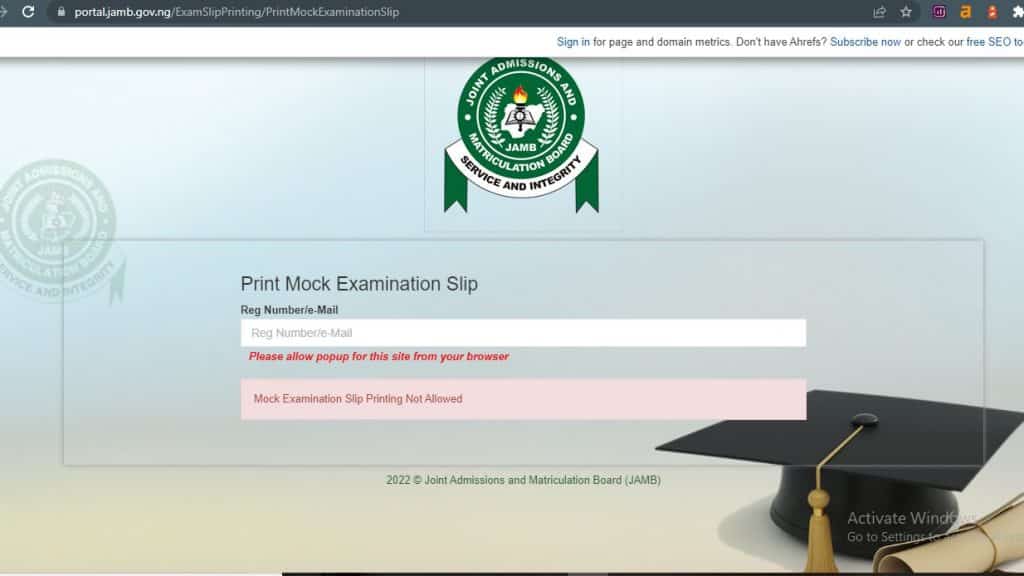 JAMB To Release First Batch Of UTME Results 2022 On Monday, details can be accessed below.

Brand News Day Nigeria reports that the Joint Admissions and Matriculation Board (JAMB) has said results from the first batch of candidates who wrote the Unified Tertiary Matriculation Examination (UTME) on Friday and Saturday will be out this week, from Monday.

JAMB’s Head, Public Affairs and Protocols (PAP), Dr Fabian Benjamin, who confirmed this on Saturday, declined to give further details.

It was however gathered that the Board would start releasing the results on Monday or Tuesday.
Benjamin said the checking of the UTME and Direct Entry results would follow similar processes adopted by the Board last year.

He said this was done to avoid fraudsters from compromising the result checking processes.

The examinations, which are being conducted in 750 CBT centres approved by the Board, will end on May 16, 2022.

An official of the board ruled out the rescheduling of the examination for some candidates who missed the UTME examination as a result of heavy downpours in Lagos and other major cities.

JAMB To Release First Batch Of UTME Results On Monday

The JAMB official said it was against the policy of the board to reschedule examinations for some candidates when others took the same examination in the same city or centre.

The official added that only candidates affected by technical challenges as a result of their centres would have the opportunity to retake the examination.

The source said: “Rainfall is not an issue because others have written. It was the same Lagos. It was raining and some people came to write the examination.

“Our process is that as long as others have written that examination we cannot reschedule it for any candidate.

“If it is a technical issue we can reschedule but rainfall is not an issue. For those whose session was disrupted by the rain, we will not reschedule.