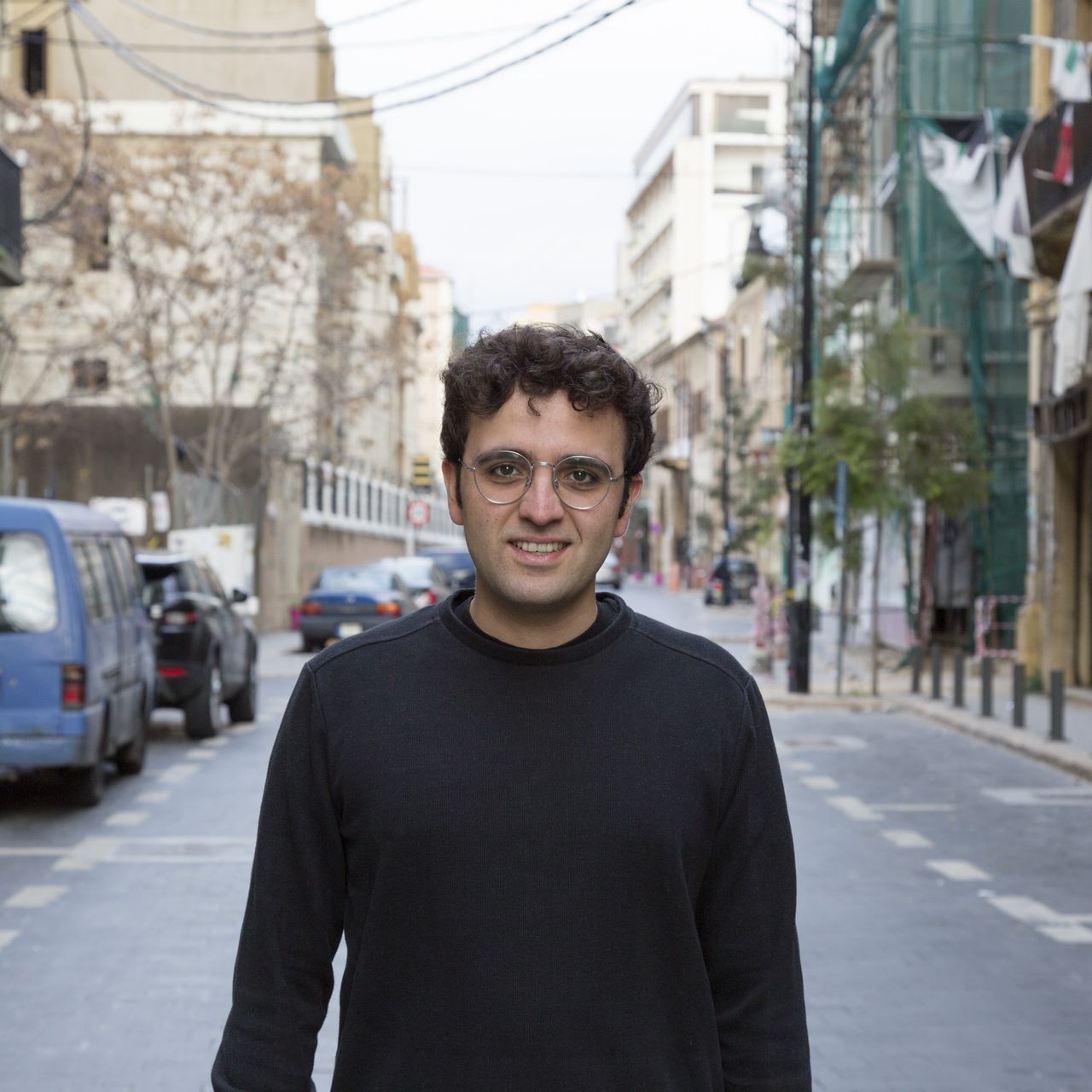 Many list makers also hailed from fintech. While Tarek Mansour was an analyst at Goldman Sachs, he watched clients nervously trying to hedge their investments in case the Brexit referendum passed.

They had no direct way to do it, and the insight became the seed for a startup idea—Kalshi, an exchange where investors could make unusual bets on future events. He co-founded the New York company with fellow MIT alum Luana Lopes Lara in 2018.

The hardest part: regulatory approval. “In one day we both called 65 lawyers,” Mansour says. “All of whom said, ‘People have been trying to do this since the ’80s, and it’s not happening.’” But they persevered—and in November 2020, Kalshi became the first federally regulated event-based trading exchange in U.S. history. Today you can use Kalshi to bet on how many Americans will ultimately get a Covid vaccine or whether this year will be the hottest on record. Billionaires Charles Schwab and Henry Kravis have invested in the startup alongside blue-chip VC shop Sequoia. Kalshi has raised $36 million and processed $10 million in trades since launching in July 2021.

Eleven of the thirty companies featured on our 2022 list were crypto firms, an all-time high.

Mansour and Lopes Lara are two of the honorees on the 30 Under 30 list in finance for 2022, which covers traditional financial services, fintech and crypto. The list makers were chosen from nearly one thousand nominations and were evaluated by an all-star set of judges, including Paul Gu, a cofounder and head of product at fintech lender Upstart; Joey Krug, the co-chief investment officer of crypto fund Pantera; Jackie Reses, the former head of Square Capital and a fintech angel investor; and Lauren Taylor Wolf, a co-founder and managing partner at activist hedge fund Impactive Capital.

As bitcoin reached a record price of more than $68,000 in 2021, crypto entrepreneurs made a strong showing on our list. Eleven of the companies featured were crypto firms, an all-time high. One example is Antonio Juliano, the founder and CEO of Dydx, a trading platform for professional investors outside the U.S. to buy and sell cryptocurrency derivatives. During a couple of days in September, Dydx surpassed Coinbase in daily trading volume. Juliano expects the 19-person startup to bring in $125 million in revenue this year and $81 million in net profit. Elena Nadolinski, the founder and CEO of privacy-focused cryptocurrency company Iron Fish, is another. Iron Fish uses a novel and advanced cryptography tool called zero-knowledge proofs to make crypto transactions private.

While nonfungible tokens (NFTs) have taken off this year, Alex Atallah, the co-founder, and CTO of dominant NFT marketplace OpenSea, has helped his company reach $300 million in revenue, up from less than $1 million last year. Now he’s on track to become one of crypto’s newest billionaires.

Many list makers also hailed from fintech. Scott Kazmierowicz and Michael Spelfogel started Cardless in 2019, creating software that lets brands launch their own co-branded credit cards. They’ve hatched cards for pro sports teams like the Boston Celtics, Cleveland Cavaliers and Miami Marlins. Cardless has raised more than $50 million and is valued at $315 million, according to PitchBook.

Akash Magoon cofounded insurtech startup Nayya, which helps people with tasks like picking the most cost-effective health insurance plan and finding lower-cost pharmacies. It has 400 corporate customers and is on track to reach $7 million in revenue in 2021. Ambika Acharya cofounded Weav, which aggregates sales data for small businesses and makes it easily accessible, letting lenders see it in seconds to assess borrower risk. Corporate credit card startup Brex was Weav’s first customer, using it to power its instant payouts feature. In August 2021, Brex bought Weav for $50 million.

Leaders in traditional financial services made up one-third of our list. Hannah Buchan is a partner at Beehouse, a $300 million investment firm focused on the legal cannabis industry, which has deployed tens of millions of dollars across private equity, stocks and debt deals.

Alex Nesbitt is a principal at BC Partners, helping close deals like the $3.4 billion SPAC merger and IPO between Cyxtera Technologies, one of the largest data centre companies in the U.S., and Starboard Value Acquisition Corp., a blank check company. And Mason Liang is a portfolio manager at Millennium Management, a $50 billion hedge fund, where he oversees one of the largest teams in charge of the firm’s “quantamental” strategy, which combines quantitative and fundamental analysis to assess investments.