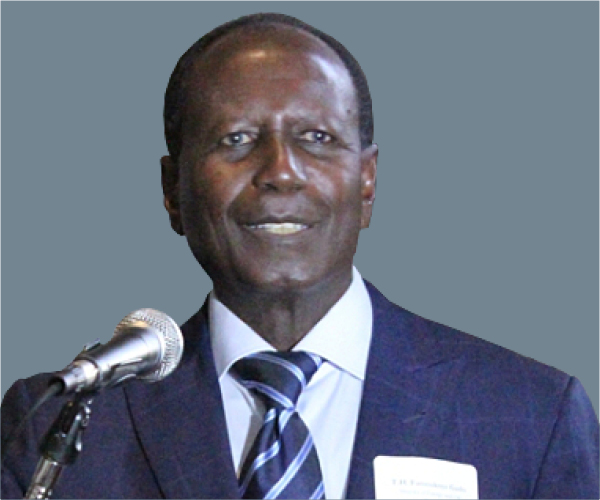 In a meeting held today, Tuesday, between the Niger’s Minister of Petroleum, Energy and Renewable Energies, H.E. Mahamane Sani Mahamadou and the African Energy Chamber, the minister reiterated his commitment to leading a delegation of Nigerian Oil and Gas companies to meet other sector stakeholders in Cape Town, South Africa.

Niger currently produces 20,000 barrels of oil per day. However, this is expected to rise to 120,000 by 2023 upon the completion of an over 2000km, US$4.5 billion crude oil pipeline linking the highly prospective Agadem Rift Basin in Niger to the Beninese Coast. The completion of the pipeline is expected to trigger further investments in the development of existing discoveries, taking production to close to 300,000 barrels per day by 2030. The oil and gas sector will make up close to 50% of Niger’s GDP by 2030. Major players in the industry currently include China’s CNPC, gas giant SONATRACH and British Savannah Energy which has caught the attention of investors lately with a string of discoveries. The minister reiterated Niger’s willingness to attract other operators, pointing to their strong track record in maintaining the sanctity of energy contracts, a competitive fiscal regime, stability in the country and their ability to work collaboratively with investors.

In order to service this expected growth in the energy industry, especially its oil and gas industry, the Minister committed to working together with the African Energy Chamber, to build partnerships between Niger based companies and experienced service providers globally.

According to Mr NJ Ayuk, Executive Chairman of the African Energy Chamber who led the Chamber team during the meeting, the Chamber is committed to working with Niger to develop a strong services sector that is able to provide good-paying jobs to the citizens of Niger, enable the transfer of technology to the country, develop skills and seasoned energy entrepreneurs, as well as provide beyond market returns for foreign investors.

“We look forward to welcoming HE the minister, his delegation and the entire oil and gas sector of Niger to Cape Town, at this year’s edition of African Energy Week” Said NJ Ayuk. “Niger’s oil and natural gas potential – estimated billions of barrels at 18.6 billion cubic meters – remains significantly unexploited and thus presents a valuable investment opportunity for international stakeholders” Ayuk continued.

AEW 2021 represents the most suitable platform in which emerging sectors such as Niger can secure critical capital. Already, the event has received support and endorsements by both regional and international financiers, and with networking focus at the top of the agenda, AEW 2021 represents the premier energy event whereby deals and decisions regarding Africa’s energy future will be made.