Oando Plc Enters Into a Settlement with the Securities & Exchange Commission 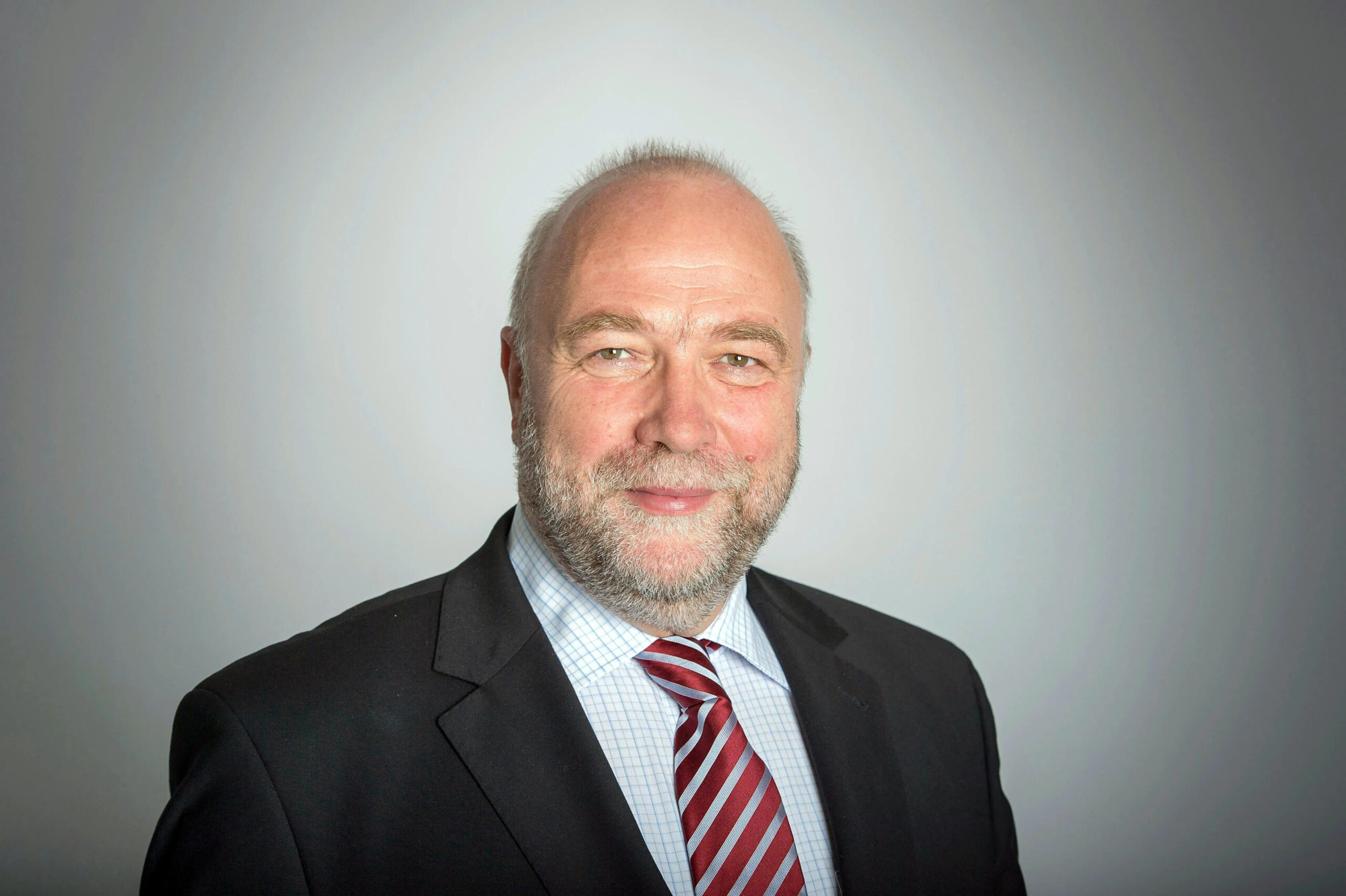 The African Energy Chamber (www.EnergyChamber.org) is proud to announce that H.E. Gϋnter Nooke, personal representative of the for Africa, will be attending and participating at African Energy Week (AEW) 2021. Representing a prominent figure in Germany-Africa relations, Nooke’s attendance is expected to drive a discussion around Africa’s green hydrogen potential and emerging projects, the move towards a continent-wide energy transition and the value of international energy partnerships.

According to a Focus on Hydrogen report by Clifford Chance, with rapidly improving technology and decreasing costs for fuel cells, green hydrogen is becoming a more appealing fuel alternative in Africa. Backed by Africa’s extensive renewable energy resources – the International Renewable Energy Agency estimates that renewable energy capacity in Africa could reach 310GW by 2030.

The development of green hydrogen projects will not only address continent-wide energy demand, increasing energy security and contribute to domestic energy independence, but will provide an environmentally sustainable fuel alternative for years to come.

Accordingly, green hydrogen represents the most ideal resource to catapult the continent to net-zero emissions by 2030. Additionally, the resource possesses the potential to reshape the African energy space, in which the establishment of a green hydrogen market will not only ensure a consistent and reliable domestic fuel supply, but significantly increase country-wide revenue through exports to international markets. Subsequently, the development of green hydrogen can drive socioeconomic growth and establish Africa as a global competitor.

There has already been significant progress in green hydrogen developments across Africa with countries such as South Africa, Niger, Mali and Namibia, among others, redirecting a focus on the utilization of renewable energies through green hydrogen.

Coupled with Germany’s recently implemented National Hydrogen Strategy in 2020 – in which the country is turning to international partnerships in a bid to increase green hydrogen imports and spur decarbonization globally – and Africa’s emerging green hydrogen market ­– there has been an increase in Germany-Africa partnership projects. Notably, the German development Bank KfW has initiated a $279-million program towards the development of green hydrogen projects in South Africa. Additionally, the H2Atlas project, spearheaded by the German Federal Ministry of Education and Research, foresees the production of approximately 165,000TWh of green hydrogen annually in West Africa across several projects.

Nooke’s participation at AEW 2021 is expected to not only open a dialogue around these green hydrogen projects and more, but bridge the gap between African opportunities and German investments.

Additionally, Nooke’s participation will drive the conversation around large-scale renewable energy projects in Africa. As one of the world leaders in green power, and with its recent shift towards the African continent regarding Germany’s foreign policy and development agenda, the country is fully focused on expanding economic opportunities through increased participation in African renewable markets. Projects such as the Grand Inga Hydropower Project, a 42,000MW hydropower expansion project in the Democratic Republic of Congo, and the 500MW Noor Solar Complex in Morocco, both demonstrate Africa’s vast renewable potential and the lucrative opportunities available for German investors.

With Africa’s role in the global energy transition, the expanding renewable energy market, and the value and potential of green hydrogen comprising key topics at AEW 2021, the event represents the ideal platform for networking and deal-making as Africa pursues an energy sector transformation.