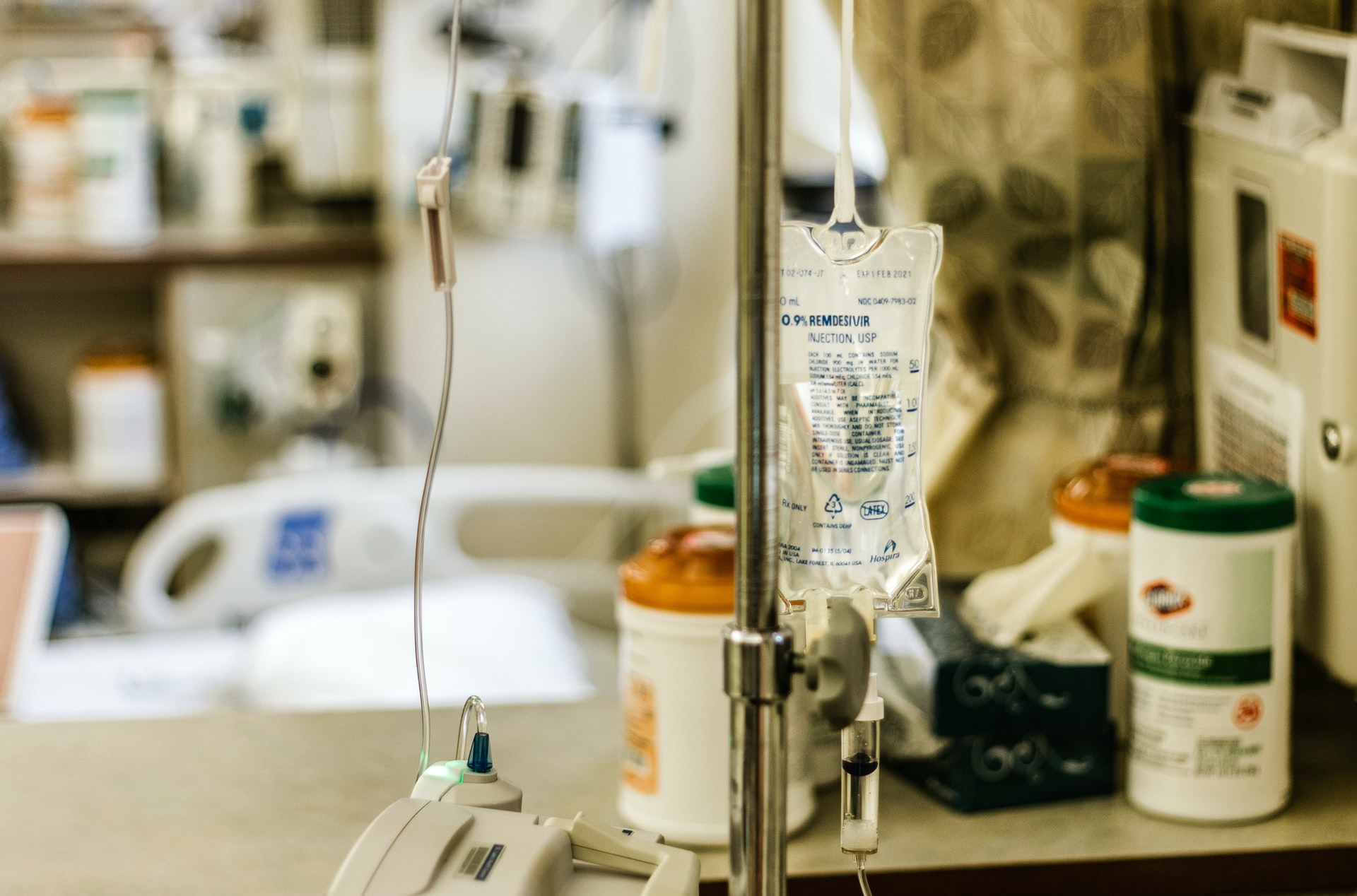 Health authorities in Guinea on Sunday declared a new outbreak of Ebola in the rural community of Gouéké in N’Zerekore prefecture after three Ebola cases.

Brandnewsday gathers that the three new Ebola cases were confirmed by the national laboratory, marking the first time the disease has been reported in the country since an outbreak ended in 2016.

Initial investigations found that a nurse from the local health facility died on the 28 January 2021. Following her burial, six people who attended the funeral reported Ebola-like symptoms and two of them have died, while the other four have been hospitalized.

Guinea was one of the three most-affected countries in the 2014–2016 West Africa Ebola outbreak which was the largest since the virus was first discovered in 1976. 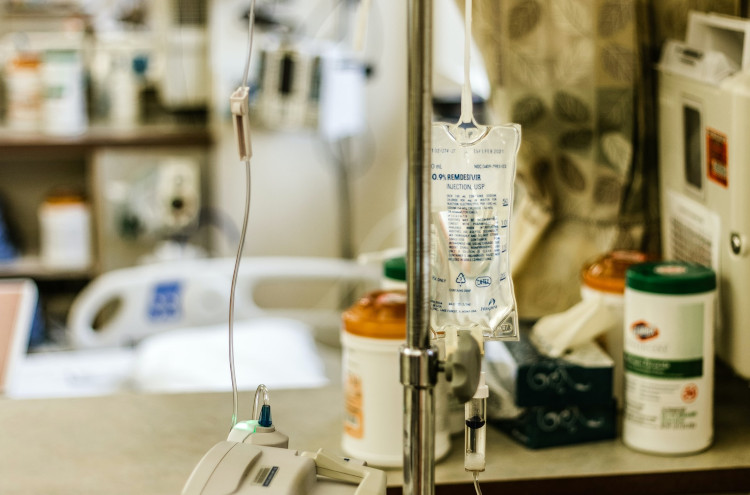 “It’s a huge concern to see the resurgence of Ebola in Guinea, a country which has already suffered so much from the disease. However, banking on the expertise and experience built during the previous outbreak, health teams in Guinea are on the move to quickly trace the path of the virus and curb further infections,” said Dr Matshidiso Moeti, the World Health Organization (WHO) Regional Director for Africa.

“WHO is supporting the authorities to set up testing, contact-tracing and treatment structures and to bring the overall response to full speed.”

During the West African outbreak, WHO and partners supported Guinea to build up its capacity to respond to Ebola and the country has developed crucial expertise. Guinean health workers played a key role in supporting the Democratic Republic of the Congo (DRC) with its recent outbreaks, with teams of vaccinators helping to train health workers in the DRC.

WHO staff are already on the ground. In addition to surveillance, they will help with ramping up infection prevention and control of health facilities and other key locations and reaching out to communities to ensure they take a key role in the response. WHO is also supporting the country to procure the Ebola vaccine which has proven instrumental in controlling outbreaks in the DRC.

Samples of the confirmed cases have been sent to the Institut Pasteur in Senegal for a full genome sequencing to identify the strain of the Ebola virus.

With the epicentre of the current outbreak in a border area, WHO is already working with health authorities in Liberia and Sierra Leone to beef up community surveillance of cases in their border districts as well as strengthening their capacity to test for cases and conduct surveillance in health facilities. WHO is reaching out to Cote d’Ivoire, Mali, Senegal and other countries at risk in the sub-region.

During the West Africa Ebola outbreak, there were 28, 000 cases, including 11 000 deaths. The outbreak started in Guinea and then moved across land borders to Sierra Leone and Liberia.